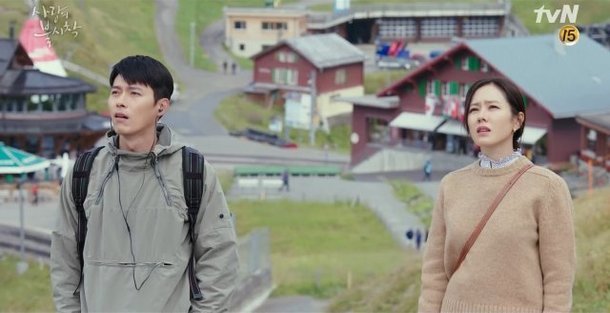 Following the dual appearance of Hyun Bin and Son Ye-jin in the film "The Negotiation" last year, their reuniting in "Crash Landing for Love" was something of a surprise. "The Negotiation" underperformed at the box office, in spite of having cast two high profile stars in the leading roles. Though fans are once again excited to see the two in the same project, it remains ambiguous whether they will bring more impressive synergy to this one.

The main counterargument to such pessimism is that, whatever unimpressive results may have come from "The Negotiation", it granted Hyun Bin and Son Ye-jin an appreciation of one another's style and how they might fit in well together. Indeed, "The Negotiation" was very deliberately not a romantic project, instead being about a terrorist negotiation. However, Hyun Bin and Son Ye-jin have long had a strong reputation for romantic roles, and likely saw in the other a partner they could work with. 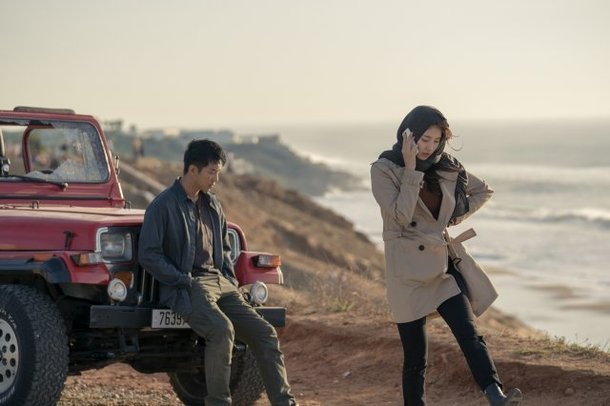 The advantages of actors knowing what they can expect from one another can be easily seen in "Vagabond". Lee Seung-gi and Suzy had known each other from their work on "Gu Family Book". While "Vagabond" was not a runaway success, the drama was still a solidly well-performing spy thriller, and whatever flaws it had could not be faulted to errant chemistry between the two leads.

"Crash Landing on You" has other advantages to its advantage. The premise is unique and peculiar - Son Ye-jin plays an heiress who accidentally paraglides into North Korea, where she runs into a North Korean officer played by Hyun Bin. Director Lee Jeong-hyo was behind the popular romantic drama "Romance is a Bonus Book", but also has many action dramas to his credit.

Meanwhile, screenwriter Park Ji-eun wrote the similarly eccentric "My Love from the Star" and "The Legend of the Blue Sea", both of which were major successes on the strength of their charismatic leads and excellent chemistry. Whether "Crash Landing for Love" will meet with similar popularity won't be known until the drama launches on December 14th.