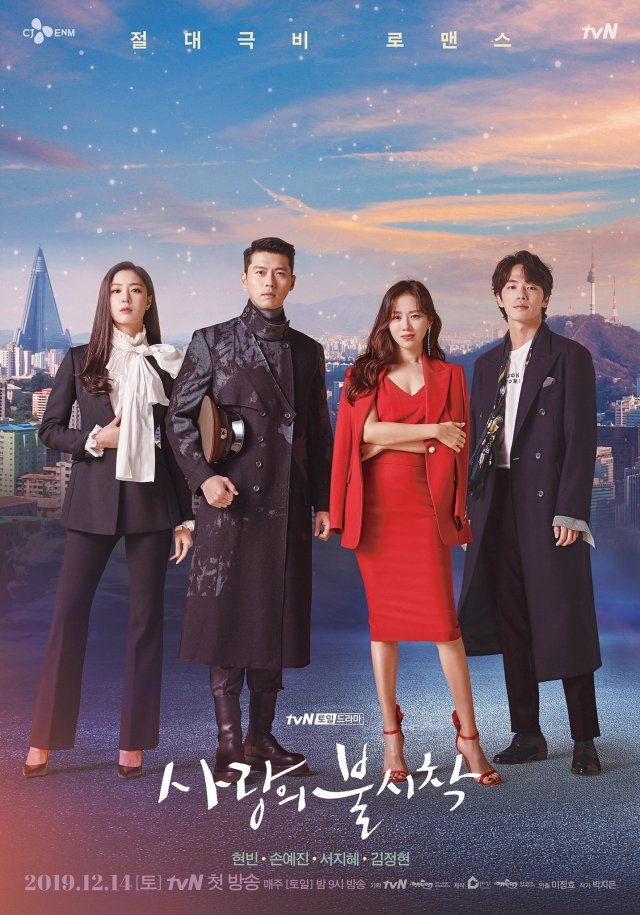 The patterns for the third week of the Good Data Report this December are mostly the same as the ones for the second week. The inter-Korean themed romance "Crash Landing on You" has maintained the enthusiasm from its opening week, increasing its lead in social media metrics by around eleven percent. Son Ye-jin and Hyun Bin also maintain their positions as the number one and two performers.

"Stove League" benefited from a much larger boost in popularity compared to its opening week, of around forty percent. However, it was unable to catch up to "Crash Landing on You", since the first place drama had already increased its lead. The drama is centered around the management staff for a struggling baseball team. Namgoong Min continues to rate surprisingly low among top performers, with his rank there being only seventh place.

While the elite service industry themed "VIP" has been overshadowed by the newly opening dramas, it still maintains position in third place. Jang Nara, Lee Sang-yoon, and Pyo Hye-jin hold third, fourth, and sixth place on the performer chart respectively. The teacher-centered drama "Black Dog" is fourth for dramas, with lead actress Seo Hyun-jin in fifth place for performers.