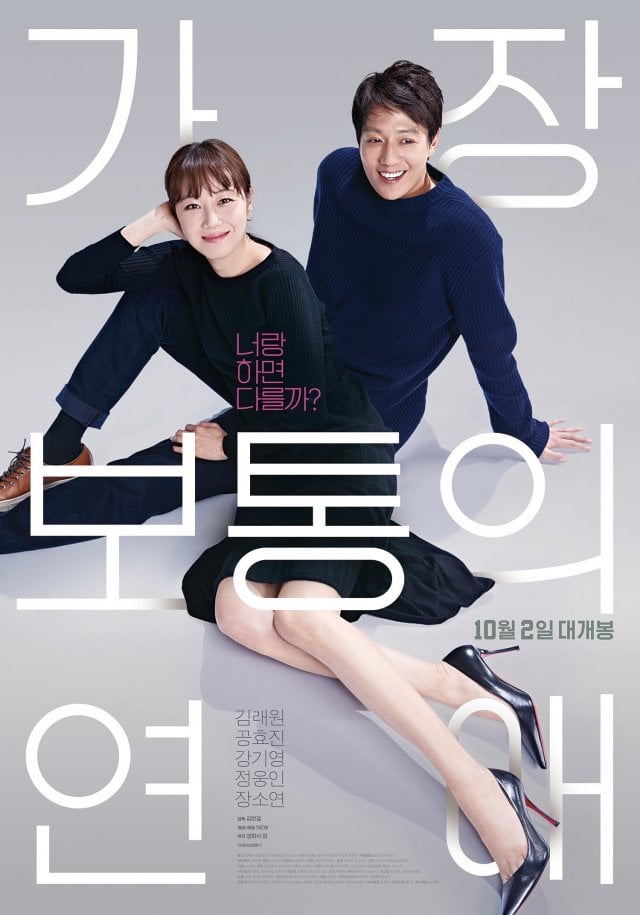 "Crazy Romance" entered the South Korean box office with modest expectations, as was to be expected with a romantic comedy from a first time director opening against a major Hollywood superhero film. But after the movie's surprise million admissions weekend sales, international rights quickly became a hot commodity.

Distributers from twenty two markets now hold rights to screen the film, including Australia, New Zealand, Singapore, Malaysia, Vietnam, Taiwan, the Phillipines, Hong Kong, Macao, and Cambodia. International airlines have also acquired the rights to screen "Crazy Romance" during flights, and the prospect of the movie being remade elsewhere in the Asian market also seems likely.

A person relevant to one such buyer, Purple Plan, has described the movie's appeal as centering around its nontraditional love story. Indeed, quite a few of the movie's elements revolve around office life, a generally untouched element in romantic films. More significantly, the lead character played by Gong Hyo-jin specifically eschews the idea of marriage and does not appear to have changed her mind on the concept by the film's end.

"Crazy Romance" debuted on October 2nd. It stars Gong Hyo-jin and Kim Rae-won in the leading roles and is the first feature film from director Kim Han-gyul.