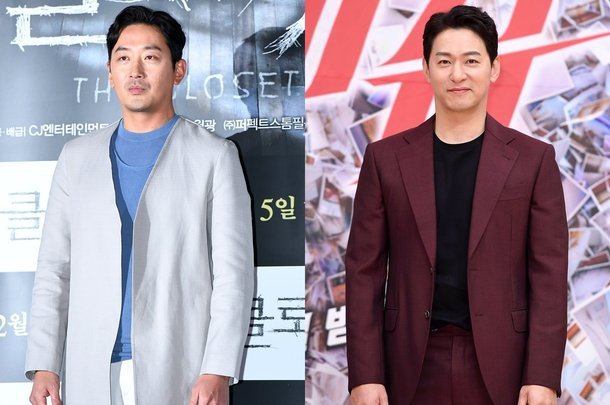 Oh September 24th at two in the afternoon the Seoul Central District Court issued a judgment regarding the four persons found to have hacked the phones of various celebrities. Two of the persons were sisters with the surname Kim, while the other two were their husbands. The younger Kim sister was sentenced to five years, her husband thirty months. The older Kim sister received a sixteen month sentence with three years probation. Her husband received an eighteen month sentence.

The court expressed a desire to set a firm example as to the rights of celebrities to have private lives via the sentences. They made particular note of how attempted extortion on the part of the Kim sisters elevated the crime to a much more serious level of indisputable criminality. However, the court also acknowledged that the various defendants appeared to have reflected sincerely on their poor behavior, which is why the sentences were not even harsher than that.

The four persons hacked the phones of eight celebrities, among them Ha Jung-woo and Joo Jin-mo, back in February and March. Of the eight victims, five of them responded to the threats of the blackmailers by sending goods totaling around five hundred thousand dollars in value. The four defendants are ethnic Koreans, but only recently naturalized citizens, having originally hailed from China. The elder sister had also been involved in a ransom scheme involving mom cameras.

Prior to the extortion Joo Jin-mo's Kakao chat logs were leaked back in January as apparent proof of concept that the blackmailers were serious. Ha Jung-woo was the person who decided to report the threats to the police, having been implicated in these original chat logs. The identities of the other six celebrities threatened by the hackers have not been revealed to the public so as to protect their privacy.

"[HanCinema's News] Culprits Behind the Hacking of Ha Jung-woo and Joo Jin-mo's Phones Sentenced"
by HanCinema is licensed under a Creative Commons Attribution-Share Alike 3.0 Unported License.