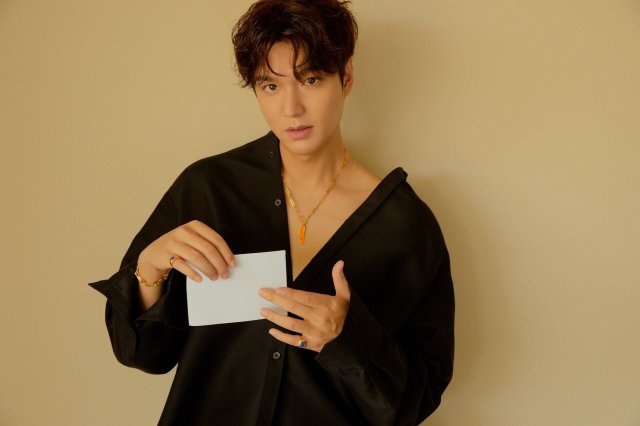 On July 27th the South Korean website DCInside released the results of a celebrity poll. The phrasing for this particular poll was, thanks to global networking platforms such as Netflix, who is the best known [Korean] star worldwide? Lee Min-ho won by a comfortable margin with 36% of the votes cast. Hyun Bin was second with 29%, while Kim Soo-hyun was third with 19%.

The answers are actually somewhat counter-intuitive, as all three men were major stars before online streaming platforms such as Netflix became popular. It is debatable to what extent these men really became better known thanks to such platforms, as their most recent dramas ("The King: Eternal Monarch", "Crash Landing on You", and "It's Okay to Not Be Okay") were licensed in part because they had major stars attached to them.

Of course, the poll is also quite indirect. It is asking Koreans who they think the best known stars are globally. But most Koreans can only guess at such questions if they lack a background in international media. Still, the poll does demonstrate how impressions from the old Hallyu Wave and the new one have been blurred together, as both involve many of the same people.