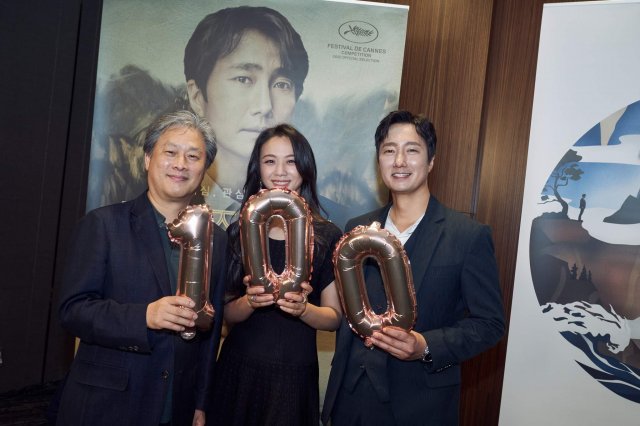 According to figures recently released by the Korean Film Council, "Decision to Leave" has officially passed the million viewer mark. The benchmark was met at approximately 6:45 PM on July 13th, two weeks after the film's original release on June 29th. The melodrama from director Park Chan-wook deals with an investigator attempting to learn the fate of a Chinese immigrant wife's husband, becoming emotionally involved with the wife as time goes on.

"Decision to Leave" was a relatively modest performer at the South Korean box office at its premiere, despite receiving positive press due to its appearance at the Cannes Film Festival. But on a day-by-day basis there has been almost no drop in the number of admissions. On July 12th, "Decision to Leave" had 42,231 admissions, which is actually higher than the 33,713 admissions it received on July 7th. Positive viewer reception to the film on social media is credited for the film's continuing success.