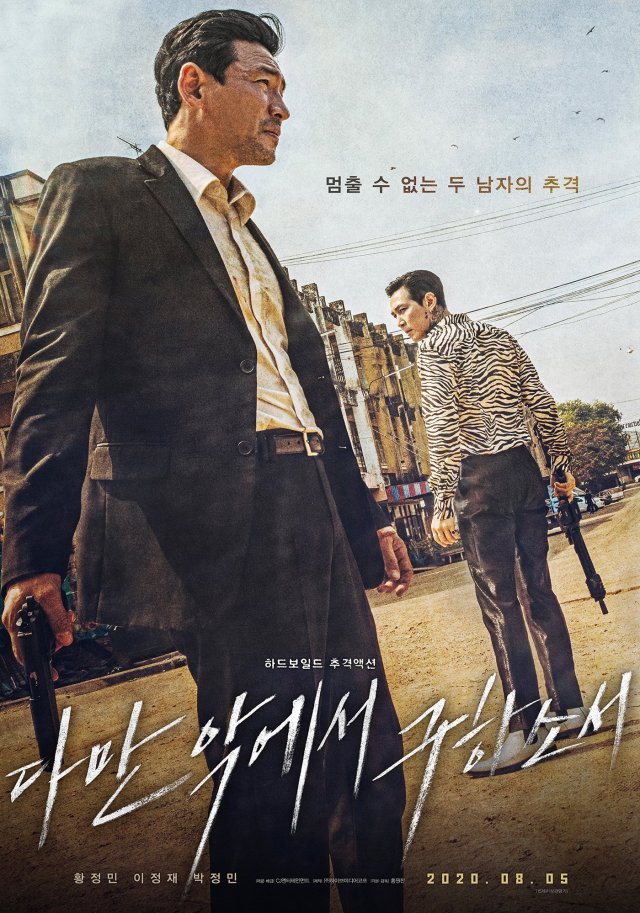 "Deliver Us From Evil" had the benefit of only having to compete with the newly opened comedy "OK! MADAM", which earned over one hundred thousand viewers in its first day of availability on August 12th but dipped below that number on August 13th following mixed reviews. "Deliver Us From Evil" is a more serious film, dealing with killers forced head to head due to a kidnapping in Thailand, starring Hwang Jung-min and Lee Jung-jae in their appearance together since "The New World" in 2013.