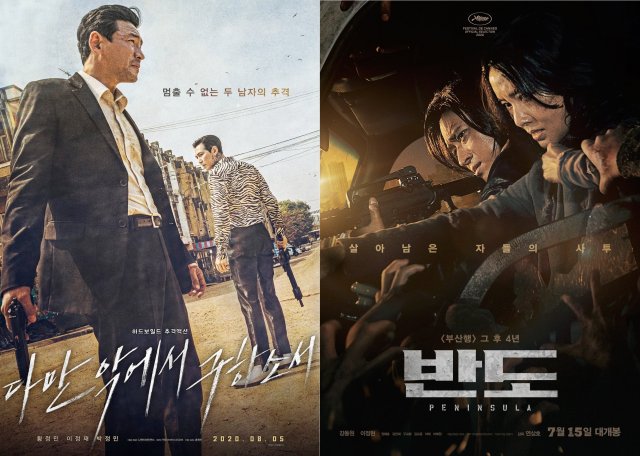 This has once again left COVID-19's influence on the South Korean film market ambiguous. All that's known for sure is that "Peninsula" and "Deliver Us From Evil" represent significant improvements over other post COVID-19 film releases as well as most mainstream movies released this year prior before COVID-19 broke out. Next week will see the release of "OK! MADAM", a comedy film likely to be more reliant on personal recommendations than anything else seen so far this summer.