[HanCinema's News] "Deliver Us From Evil" to Receive Final Cut 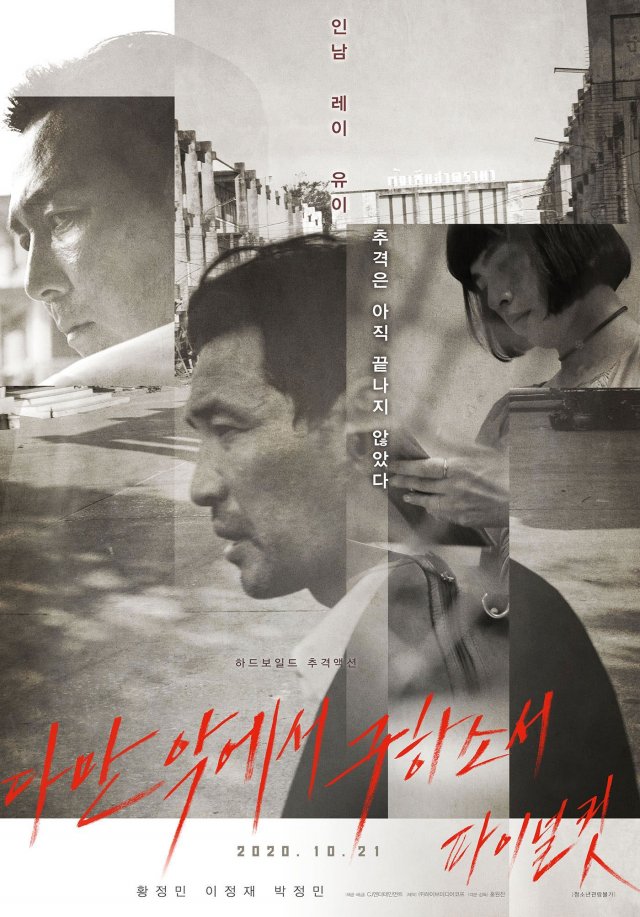 A new, final version of "Deliver Us From Evil" is set to premiere in South Korean theaters on October 21st. The expanded cut will feature an extra six minutes and fourteen seconds. It is not known what this material may entail, although the new trailer released by CJ Entertainment does hint at some tonal differences- or at the very least, assumes viewers have more familiarity with the product than they did back in August.

The most noteworthy marketing change is that the transwoman character played by Park Jung-min is featured far more prominently as if he were a lead. This is accurate in terms of relative screentime, but only after she is introduced. Technically speaking the transwoman character's existence is a spoiler, which is one reason she did not feature prominently in the marketing for the original summer release.

However, at the time CJ Entertainment may have been concerned about the public's reaction to a mainstream blockbuster having a prominent transcharacter at all. Reception to "Deliver Us From Evil" has been quite warm, though, with it easily being the best performing film of the COVID-19 depressed summer season. The more action-oriented elements of "Deliver Us From Evil" are also emphasized, in contrast to the more moody artistic impression of the original cut.

The final cut for "Deliver Us From Evil" follows a similar final cut for "Steel Rain 2: Summit" which was released on September 30th. This, even though "Steel Rain 2: Summit" had a much more mixed reception than "Deliver Us From Evil", and the new version has only grossed 17,000 admissions. Both final cuts are most likely intended primarily for streaming markets.

"[HanCinema's News] "Deliver Us From Evil" to Receive Final Cut"
by HanCinema is licensed under a Creative Commons Attribution-Share Alike 3.0 Unported License.