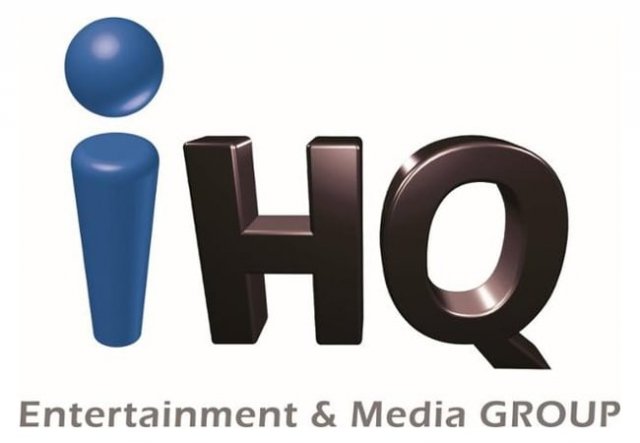 The talent agency IHQ recently announced that they would be making their first ever television drama to be distributed under their own name. Going by the working title of "Desire" the project is intended for distribution in the global market. Purportedly IHQ is already negotiating with international distributors to attempt and make "Desire" available worldwide.

Exact details about "Desire" are scarce but purportedly the drama will deal with such themes as success, revenge, children, and love. With director Kwak Gi-won and screenwriter Park Gye-hyung of "Get Out of the Way, Fate" confirmed for the project, "Desire" appears to be going for a soap opera styled tone. The current marketplace has seen a popularization of such themes thanks to "The Penthouse" but to date it has been rare to see such dramas distributed aggressively worldwide.

IHQ is no stranger to the business of drama production. "Spring Days", "Deep-rooted Tree", "Uncontrollably Fond", and "While You Were Sleeping - 2017" were all produced by IHQ. Alongside Sidus HQ, IHQ has also produced much content for various South Korean cable channels. Big Story Contents, of "Something Happened in Bali", "War of Money", "Daemul - Big Thing", "Empress Ki", and "River Where the Moon Rises" will develop the drama. At present "Desire" does not have a current release window.