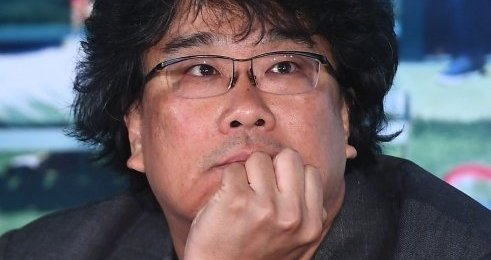 Fresh off of winning the Palme d'Or at the Cannes Film Festival, director Bong Joon-ho appeared at a press conference on May 28th in anticipation of "Parasite"'s May 30th domestic release in South Korea.

Director Bong Joon-ho talked about the long career his journey has taken, mentioning how his career started some twenty five years ago when he directed a short omnibus film about eccentric class conflict. Bong Joon-ho described "Parasite" as an evolution of his thoughts on that matter, about the eternal struggle between rich and poor.

However, director Bong Joon-ho stated that "Parasite" was not about the analysis of class conflict. Rather, he described the movie as being about the respect and dignity rich and poor show to each other in those circumstances, so that they can avoid being labeled parasites as such.

Director Bong Joon-ho also talked about the genesis of this work, and how he first came up with the idea while working on "Snowpiercer" in 2013. That film also had strong feelings of class commentary, but director Bong Joon-ho wanted to address those ideas in a more realistic manner. That's how he came up with the idea of two financially disparate families wrapped up together in strange destiny.

Director Bong Joon-ho also discussed the act of smelling, noting that this idea becomes important in the movie because rich people and poor people don't smell each other, as they don't inhabit the same space. The scenario was developed in part around creating an unusual situation wherein rich people and poor people would have to talk to each other about strange personal matters.

Director Bong Joon-ho also brushed off talk of the Cannes Film Festival. He already considers it past news, and said that he wanted to know what normal filmgoers thought of the movie now. 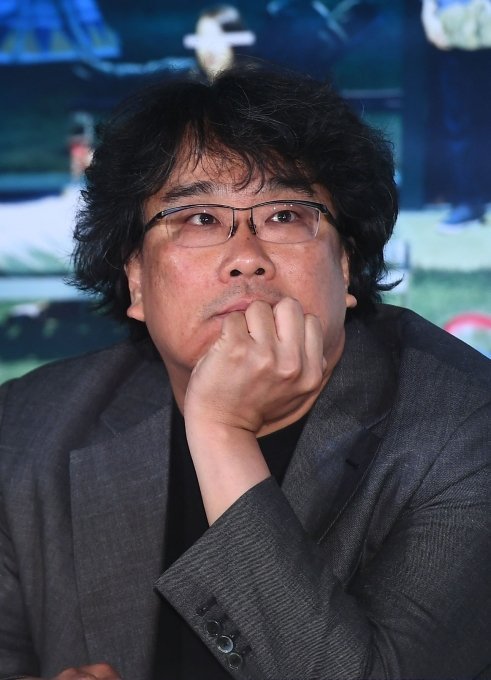