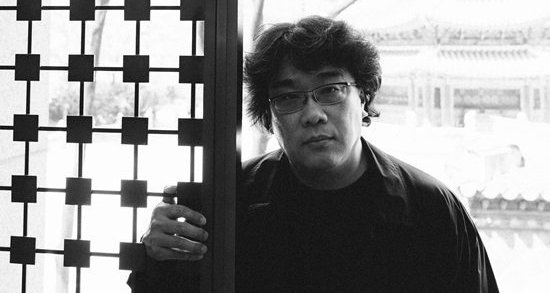 On May 29th director Bong Joon-ho gave an interview discussing his return from the Cannes Film Festival. Straightaway Bong Joon-ho noted that the atmosphere for the returning cast and crew felt more like that of a successful sports team than of filmmakers. There were more reporters than he was expecting.

But from the moment of return it was all work for the director. Bong Joon-ho went on to describe working from two to five in the morning at the Yongsan CGV in order to make sure everything was in proper working order for the press screening. He described his life as being a reptition of checks for screenings followed by interviews.

Bong Joon-ho also mentioned his passing desire for Chungmu Kimbap, a regional variation of seaweed rice rolls with the filling served on the side. This passing reference blew up on social media, and the Mayor of Tongyeong City (which is where the dish hails from) offered to treat Bong Joon-ho to some. Unfortunately while Bong Joon-ho was appreciative of the offer, he said he was too busy to take time to go that far down south.

"Parasite" opens domestically in South Korea on May 30th. Expectations are higher for the movie following its Palme d'Or win at the Cannes Film Festival. 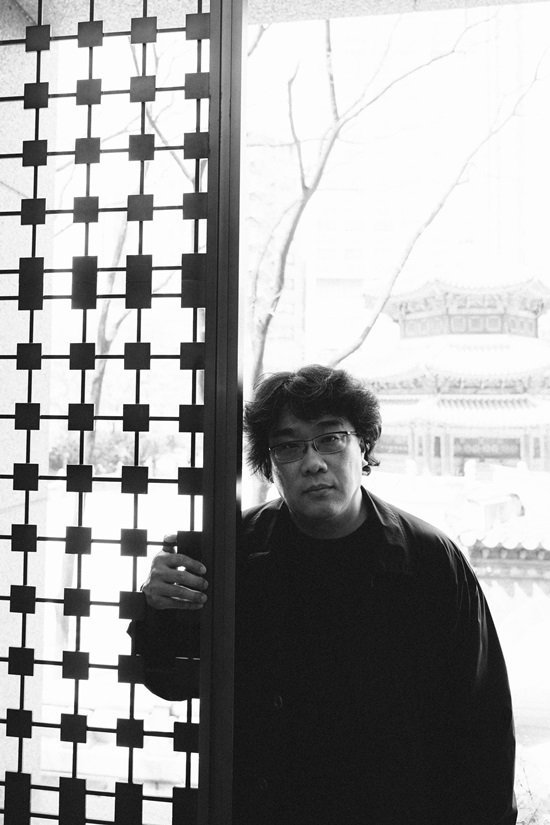