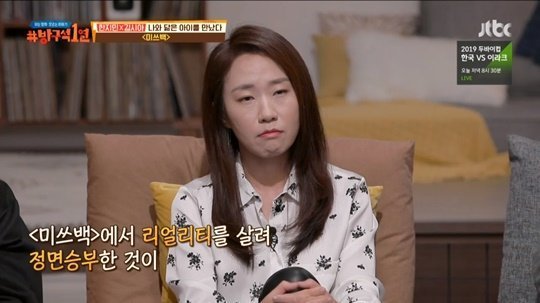 On the November 17th broadcast of the jTBC variety program 'Movie Room' director Lee Ji-won-IV of "Miss Baek" appeared as a special guest. Following a leading question as to whether "Miss Baek" had a poor box office showing due to its women-centered subject matter, Lee Ji-won-IV confirmed that it was difficult moving the project forward even with Han Ji-min in the title role. 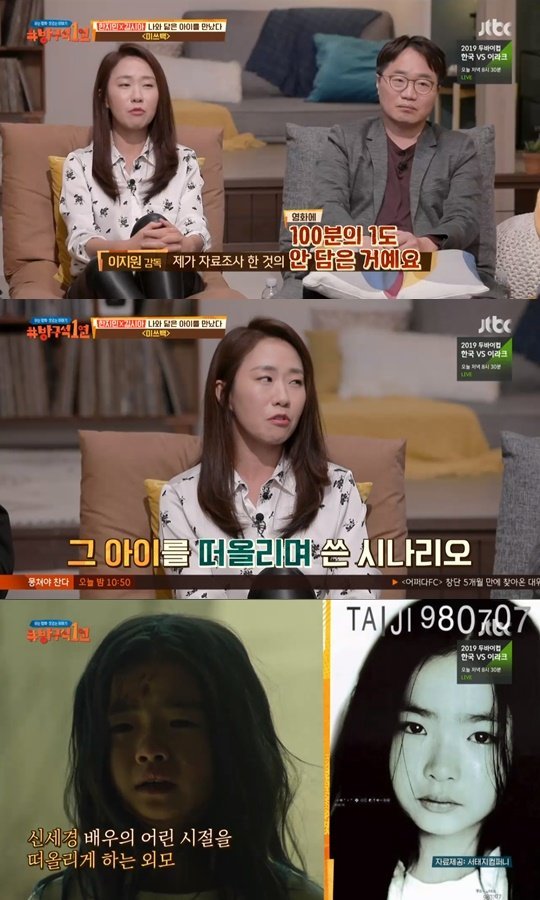 Lee Ji-won-IV discussed the meticulous research that went into the project as well. Though "Miss Baek" shocked many with its frank description of violence against children, Lee Ji-won-IV insisted that she wasn't even able to use one percent of what she had learned. There was a careful line to strike to keep the violence realistic without becoming too cartoonish.

Shooting conditions similarly had to be kept pleasant to minimize hostility between performers who sometimes had to act very viciously with one another on set. Lee Ji-won-IV mentioned hugs as being necessary to prevent too much antagonism between co-stars.

Parents mentioned treating their children better after filming, and Lee Ji-won-IV also described the origin of the scenario being about hearing violent sounds in the home next to hers and later learning that the child had to be hospitalized for a broken leg. Lee Ji-won-IV expressed hope that the film could inspire communities to be more vigilant about such sad stories in real life.