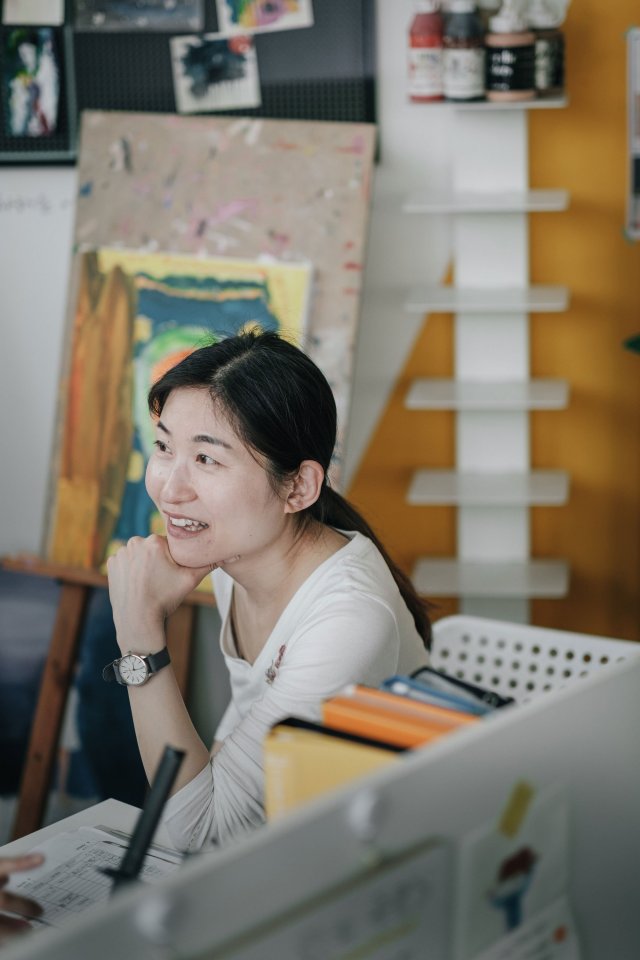 In a recent interview, director Seo Yoo-min of "Recalled" discussed the mystery thriller, which had its release on April 21st. The screenwriter of such films as "Happiness" and "The Last Princess" is making her directoral debut with the movie. The mystery thriller genre is a noticable departure for the director, with her mostly being known primarily for melodramas.

"Recalled" deals with a woman played by Seo Ye-ji who starts receiving memories in reverse following an accident. This leads to some unsettling revelations about her husband, played by Kim Kang-woo, and his true form. Director Seo Yoo-min has explained that she wanted to make a horror movie centered around the person closest to someone, and the unknowns inherently involved in that. Seo Yoo-min claims to have been working on this project in some form or another for eight years. 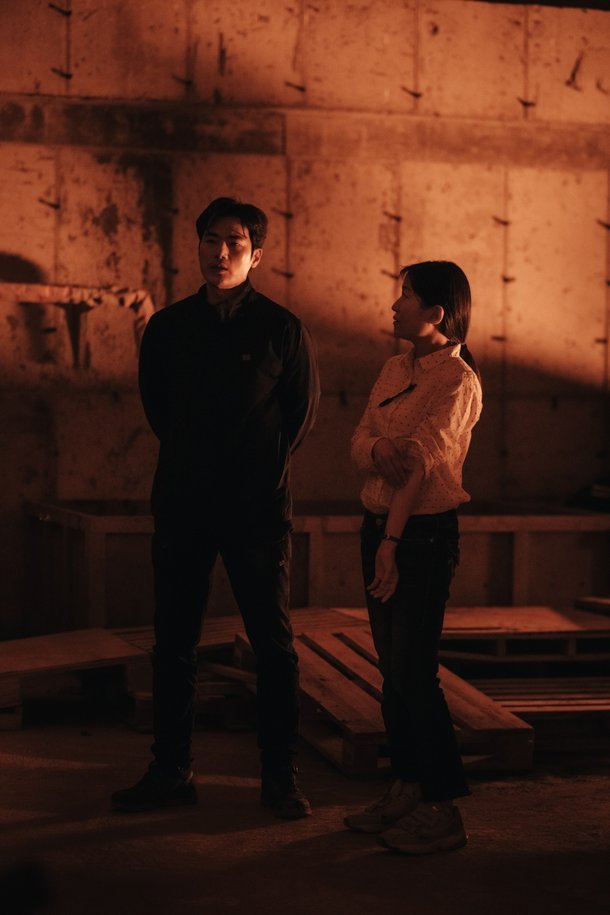 As a screenwriter, Seo Yoo-min has emphasized the importance of plotting in the overall script. While the movie has many twists and turns, Seo Yoo-min expressed satisfaction that for a viewer paying close attention, the ultimate explanation for the strange series of event in the movie will make sense. Seo Yoo-min also believed that the explanation is not particularly complicated, as well as well communicated.

Seo Yoo-min also discussed her lead actors. Kim Kang-woo met personally with Seo Yoo-min in off hours to discuss new ideas and flourishes for the script. Seo Yoo-min considered this to be his finest work to date, as she could see the careful effort Kim Kang-woo put into his character firsthand. Seo Yoo-min specifically cited "The Vanished" as an example of a similar film that made her believe Kim Kang-woo was perfectly suited for the part, and that he met her expectations. 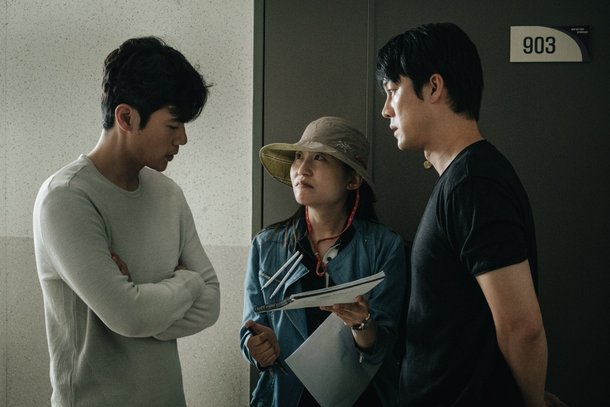 Seo Yoo-min did not describe Seo Ye-ji's contributions in as much detail, noting that Seo Ye-ji is more the type to focus on her craft best on set. Seo Yoo-min did state that she believed Seo Ye-ji put in exceptional effort, however. Seo Yoo-min also stated that she wanted people to remember that films are made with the contributions of a large number of people, and hoped that "Recalled" would be seen in terms of that collective achievement than due to the recent scandals surrounding Seo Ye-ji.