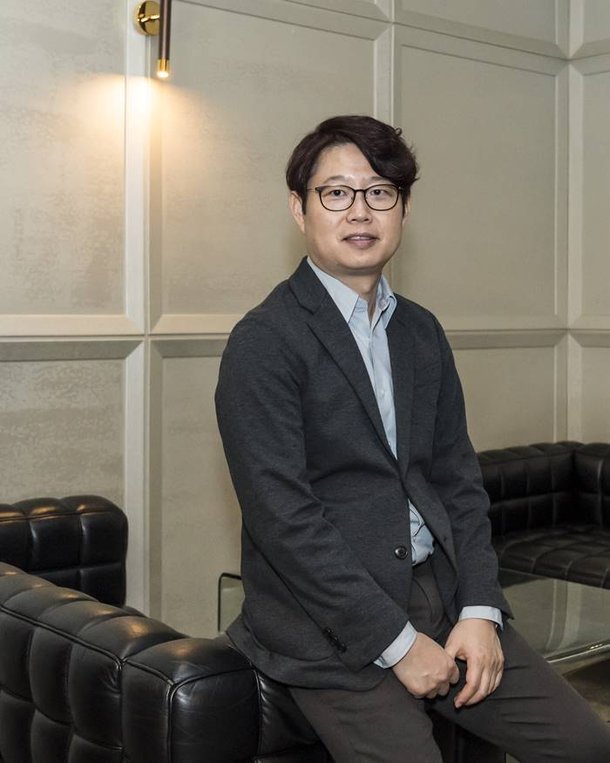 Director Son Jae-gon is having a big weekend. His new movie, "Secret Zoo", is currently leading the South Korean box office going into the weekend, giving Son Jae-gon a notable success in his first movie since his 2010 film "Villain and Widow". The film starred Kim Suk-kyu and Kim Hye-soo in the leading roles. The former actor is now appearing in the title role in "Dr. Romantic 2", while the latter will lead "Hyena" next month. 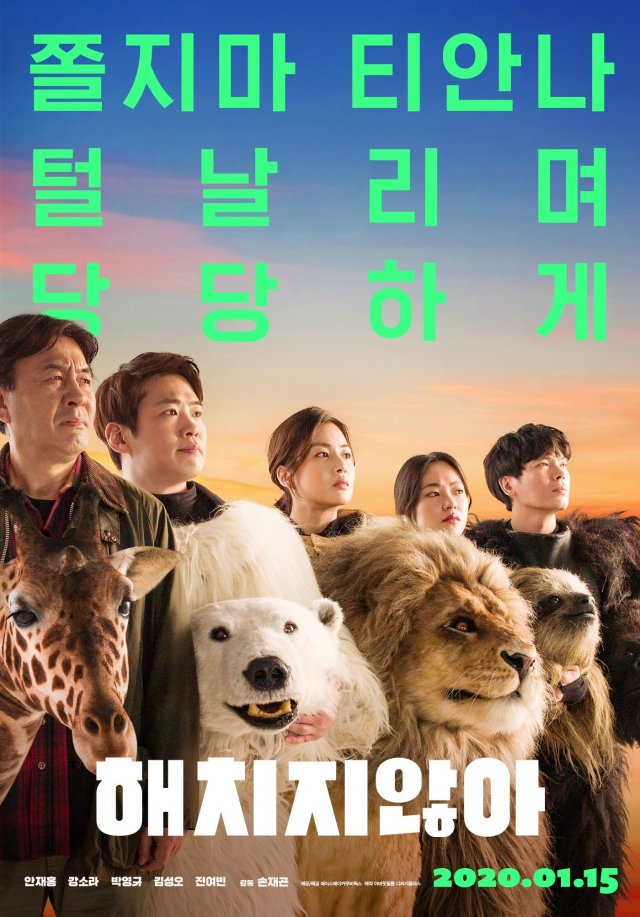 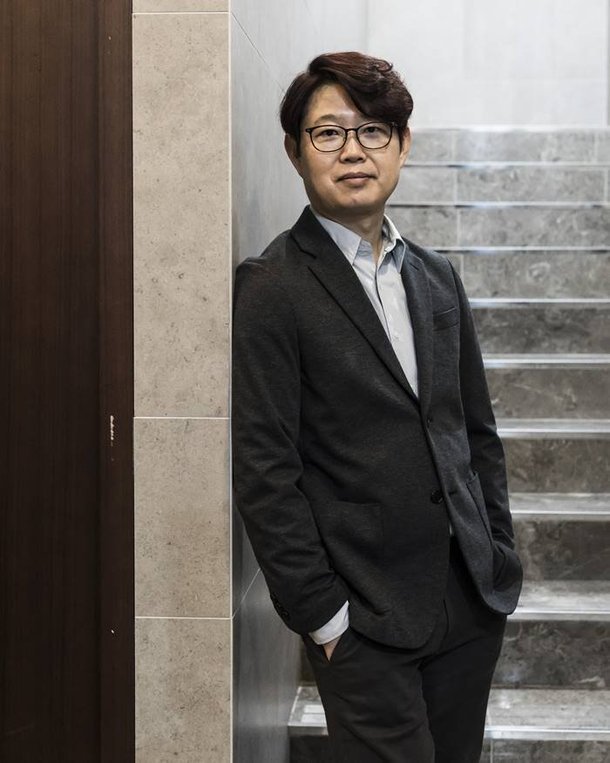 Jeon Yeo-bin, another performer that also appeared in "Be Melodramatic", also appears in "Secret Zoo". Director Son Jae-gon did not know her personally, although he had heard nice things about her secondhand. He was impressed with her comedic talents, and observed that other people were also drawn to her.

In terms of past relationships, Son Jae-gon still keeps in touch with Han Suk-kyu and Kim Hye-soo as well. He emphasized that it always has to be all three of them at once. He calls the three of them the third floor, an untranslatable pun related to the three musketeers and multi-storied buildings. Son Jae-gon has also had multiple projects in differing stages of development, and has no plans on giving up on any of them.