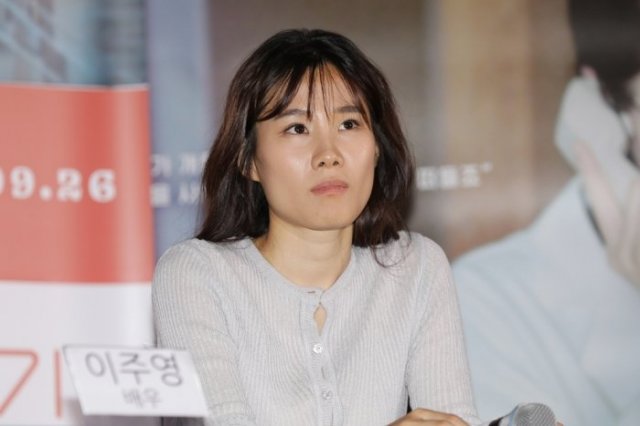 Director Yi Okseop has been making the rounds in anticipation of her upcoming film "Maggie", which stars Moon So-ri in a major role. Yi Okseop has had many praising words for the older woman, describing her as a pillar that helped keep the production together.

Yi Okseop has long seen Moon So-ri as an inspirational figure. Yi Okseop described a time in college when she kept failing her film related exams, wondering if this was the right path for her. One day, she fell off her bicycle and had to go the hospital. A newspaper article there discussed Moon So-ri, and Yi Okseop was inspired by the example it set.

"[HanCinema's News] Director Yi Okseop of "Maggie" Thanks Moon So-ri for her Encouragement"
by HanCinema is licensed under a Creative Commons Attribution-Share Alike 3.0 Unported License.