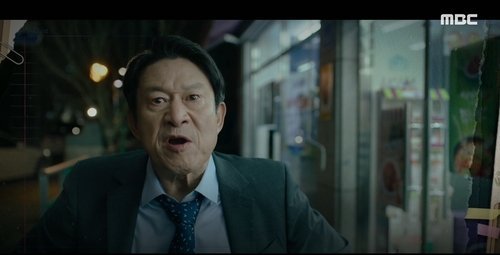 Traditionally in South Korean dramas the office manager has been a fairly closed off figure. They give orders, expect obedience, and typically speaking little is known of their personal life unless they are directly related to another main character somehow. But lately this stock role has experienced a marked increase in diverse portrayals in Korean dramas, as managers are seen in more human and less mechanical roles.

Kim Eung-soo of "Kkondae Intern" very directly defines this trend. While his character has the stereotypical temperament of a manager, his deliberately subordinate role in the drama forces him into direct conflict with the protagonist played by Park Hae-jin that calls his judgment into question. Yet even in his own heart, Kim Eung-soo's character shows strong awareness of how his past decisions have shaped the man who he is, adding a tragicomic air to the drama's presentation. 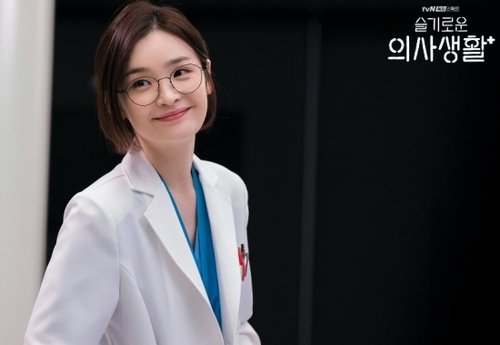 On the other end, Jeon Mi-do's character in "Hospital Playlist" has defied stereotypes of a manager in terms of stubbornly learned superior rudeness. While Jeon Mi-do's character does have such moments, she reflects on them and asks forgiveness of her subordinates when necessary. This allows her to develop a sense of trust with them. Many fans admire this attitude seldom seen in real life, which has helped spur desire for the character to be further explored in a possible second season. 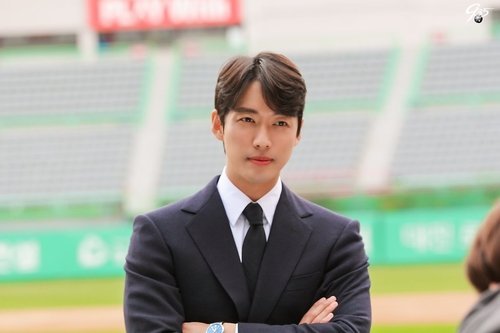 However, the most noteworthy example of a well-liked managerial character in recent months goes to Namgoong Min's role in "Stove League" where he plays a manager tasked with turning around a failing baseball team. The strength of his character lies not in social graces but in identifying where individual members of the organization have the most potential. In this way he builds the future of the club by considering the long-term contributions of members.

Other dramas have also shown more interest in management based characters. Going by fan reactions, the chief strategy seems to be a form of wish fulfillment, as increased awareness of South Korea's toxic office culture has led many to fantasize about a better way. Nevertheless, that such diverse ideas about proper management are now being considered in a popular culture context suggests that change may well already be on the way.