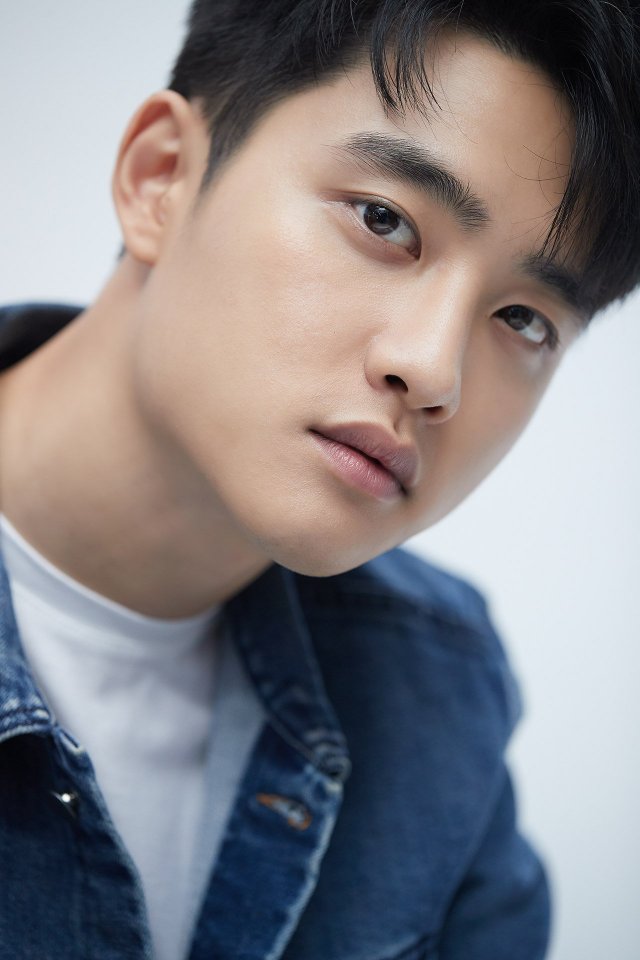 Actor and singer Do Kyung-soo has been confirmed as the headliner for the upcoming "Secret - 2021" which is a remake of the 2008 Taiwanese movie of the same name. Do Kyung-soo will play the same role that Jay Chou did in that romantic melodrama, which centers around the relationship between a genius student at a musical school and a mysterous girl he often finds playing the piano. The female lead will be selected through a competitive audition and is not expected to be a major star.

The project is seen as a natural fit for Do Kyung-soo's brand, which is highly romantic through his connection to EXO though few of his acting roles have taken advantage of this. While Do Kyung-soo was discharged from military service on January 25th it is still unclear what his comeback project will be. In addition to "Secret - 2021" he is also listed as cast for "The Moon" and "Along with the Gods 3" and it is unknown which movie will begin filming and be screened first.

Seo Yoo-min will direct the project. Seo Yoo-min is best known as a scriptwriter, having written the scripts for such titles as "April Snow" and "You Call It Passion" among others. Seo Yoo-min also directed the mystery thriller "Recalled" which stars Kim Kang-woo and Seo Ye-ji in the leading roles but does not yet have a release date. "Secret - 2021" is expected to begin filming later this year.

"[HanCinema's News] Do Kyung-soo Confirmed for "Secret - 2021""
by HanCinema is licensed under a Creative Commons Attribution-Share Alike 3.0 Unported License.