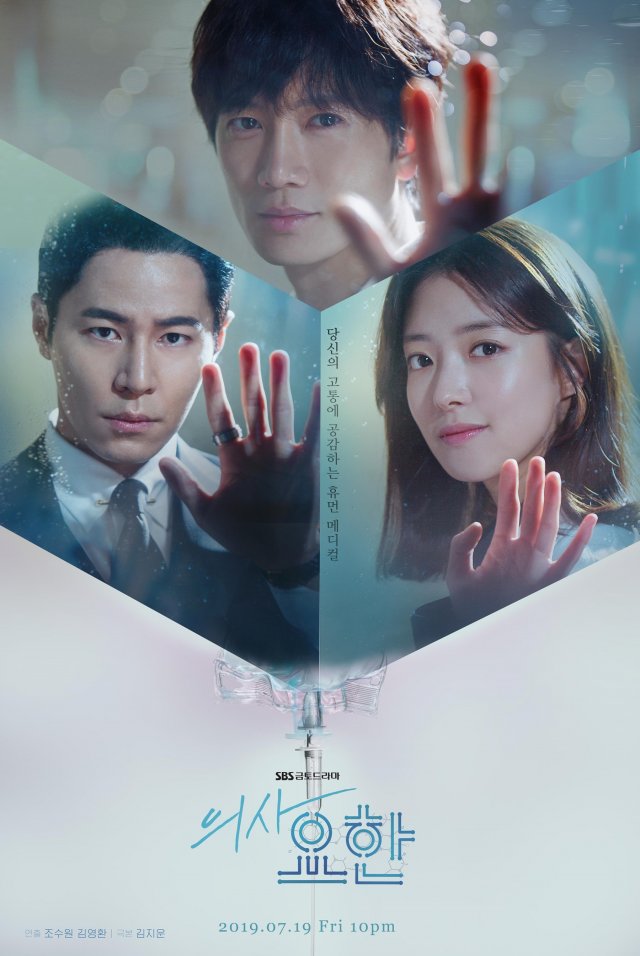 Back in May of 2009 the concept of death with dignity made its first big appearance in South Korean culture with a court case which ruled that next of kin had the right to terminate medical care to loved ones who were technically alive, but had no hope of recovery. An elderly man who had become a human vegetable was the point of contention in that case. At a press conference on August 5th "Doctor John" director Jo Soo-won talked about how this idea inspired the creation of "Doctor John".

Jo Soo-won said that he discussed the idea with screenwriter Kim Ji-woon-II back in 2014 and it was at that time they started to do research for the project. Death with dignity is a dedicated word in Korean and Chinese (尊嚴死) that reads out as Jon Eom Sa. This was where they got the idea for the title for "Doctor John".

Lead actor Ji Sung also confirmed that the moral and ethical dilemmas of euthanasia were what drew him to the project. He cited the difficult emotional complexity involved in wanting to save a patient that might not want to be saved, and how under South Korean law it is still difficult to gain legal medical permission to end one's life in cases where living only causes excess suffering.

Ji Sung also specifically mentioned the case of David Goodall, a 104 year old Australian who went to Switzerland to end his life while his grandchildren watched. David Goodall's wife and children had already all preceded him in death. Ji Sung is well read on the concept of assisted suicide. He watched many documentaries and studied a great deal on the subject in preparation for his role.

Ji Sung also praised Taiwan's hospice system and how it was good for patients and families. He was critical of South Korea for not having a similar system. He talked about how he wanted South Korea to become a culture where people can prepare for their inevitable death.