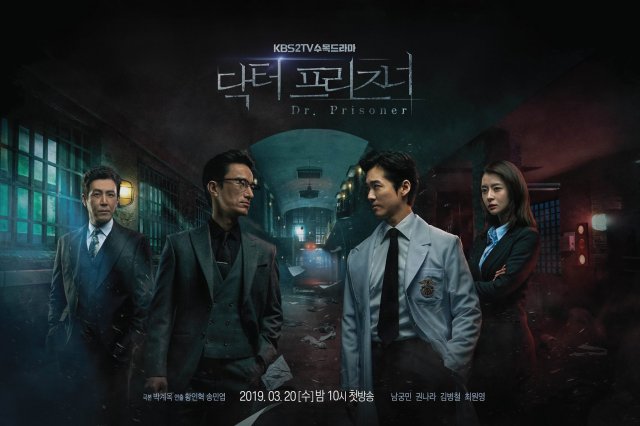 "Doctor Prisoner" received an Excellence Award at the latest Seoul International Drama Awards. This marks five straight years that KBS has had a drama recognized in either the Top Excellence or Excellence Awards over the past four years, giving it the best record of the major networks with dramas.