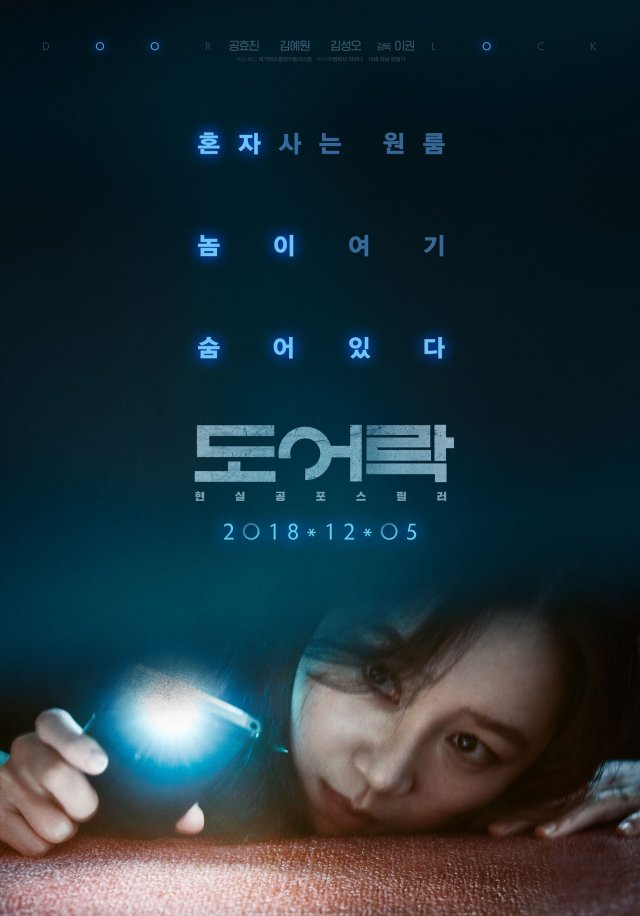 On February 21st the Brussels International Fantastic Film Festival (BIFFF) announced the winners of their various competitions. Among them was "Door Lock", from director Lee Kwon and starring Gong Hyo-jin, which won in the best thriller category.

"Door Lock" faced competition from fellow Korean films "Believer", "No Mercy - 2019", and "Take Point" in the thriller category, but came out ahead of both it and other foreign competition. Those four films, along with "No Mercy - 2019", "Unstoppable", and "The Witch : Part 1. The Subversion" were also all nominated for the Spamflix Asian Film Award, but they lost to the Japanese film 'Mimicky Freaks'. "Take Point" also competed in the Critics Competition, but lost to Thai film 'The Pool'.