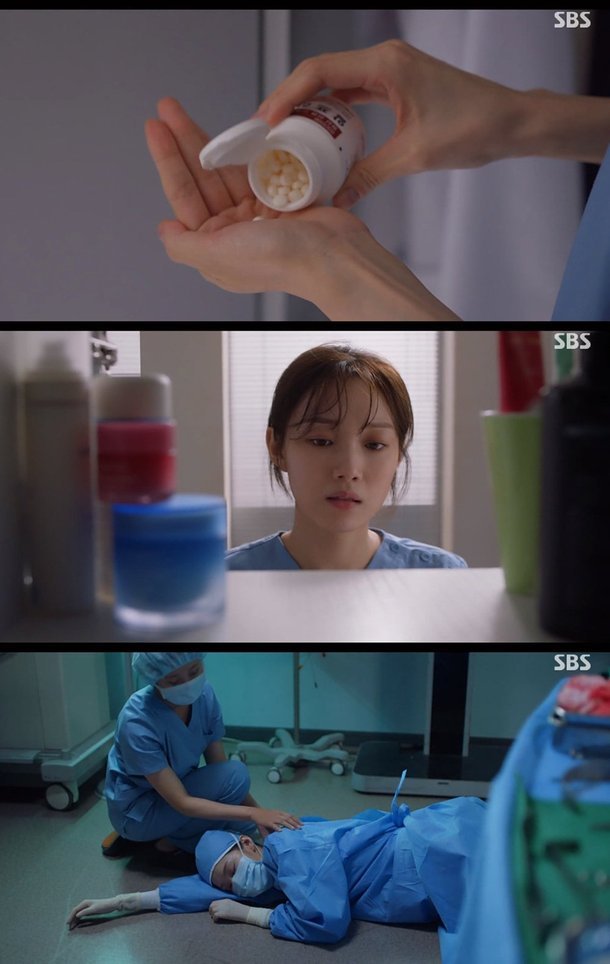 Though "Dr. Romantic 2" has been enjoying powerfully strong ratings, criticism of the drama's writing relative to the first season has been seeping in. In the most recent episode a young doctor played by Lee Sung-kyung takes a pill to calm herself prior to her first surgery. She subsequently collapses in an apparent overdose.

Online fans were highly critical of these events, expressing criticism that a doctor could be so ignorant as to make such a mistake. Criticism was also directed toward Lee Sung-kyung's perceived lack of acting talent in the situation, echoing previous complaints about the deemphasis of the original cast for newer characters. Plausibility was another major factor, as "Dr. Romantic" was famed for its realism.

However, other fans expressed faith in the drama's ability to follow through. Additionally, persons claiming to be doctors have chimed in on the subject to suggest that such errors are quite common in the medical profession, particularly younger ones, but underreported to avoid making normal persons lose too much faith in medical professionals. "Dr. Romantic 2" airs on Mondays and Tuesdays on SBS.