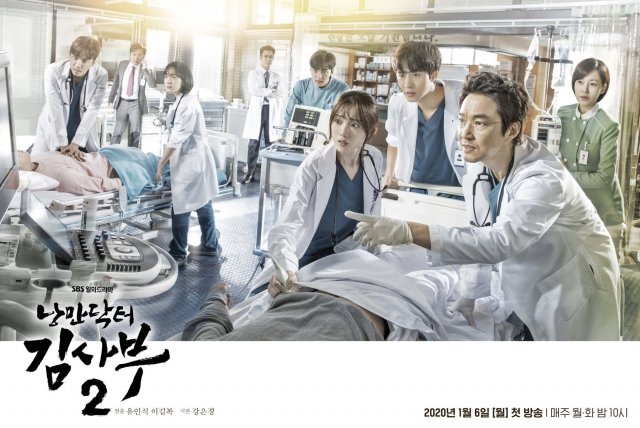 According to news reports "Dr. Romantic 2" will end on February 27th. Though this was the previously assumed date for the drama's completion, it had not been confirmed due to the possibility of the drama being preempted or extended.