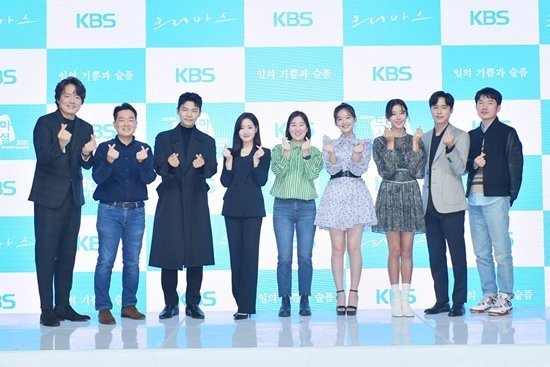 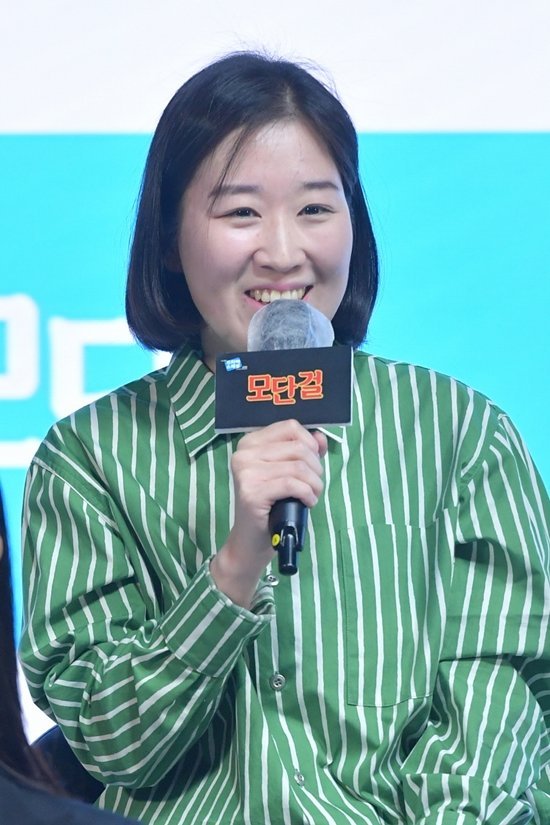 For Hong Eun-mi ("Drama Special - Modern Girl"), this year's drama specials are her first work as lead director after having work for ten years in assistant positions. Nevertheless, Hong Eun-mi said she wished she had twenty years more experience before attempting the job. Hong Eun-mi also said she appreciated the chance to experiment with new ideas and that the experience gave her ideas for longer form dramas. Hong Eun-mi said she worked hard on her drama specials all year and hoped that many people would watch them. 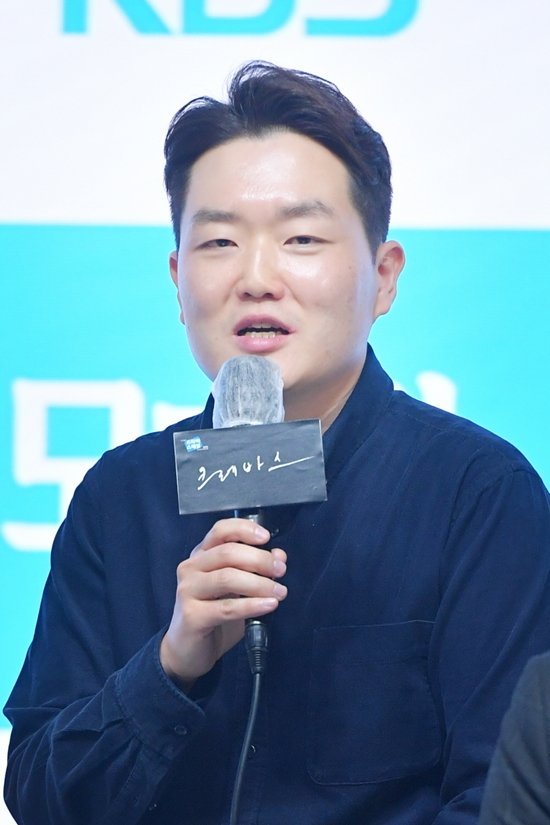 Yoo Kwan-mo ("Drama Special - Crevasse") said that he believed short dramas to be the most important kind of dramas. He described it as the best place for inexperienced cast and crew members to learn the ropes of television production. Yoo Kwan-mo stated that it was a platform which allowed people to bloom one by one. Yoo Kwan-mo emphasized that he hoped the corporate structure would take this into consideration and be sure to preserve the drama special process. 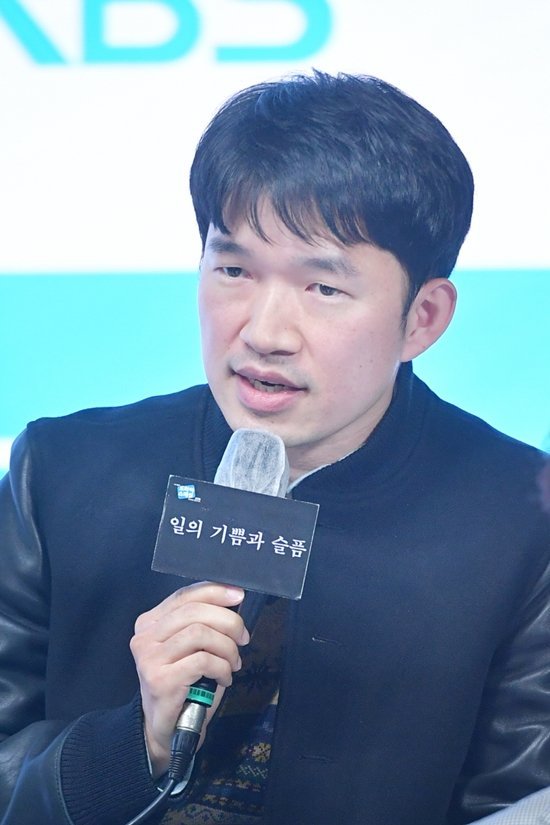