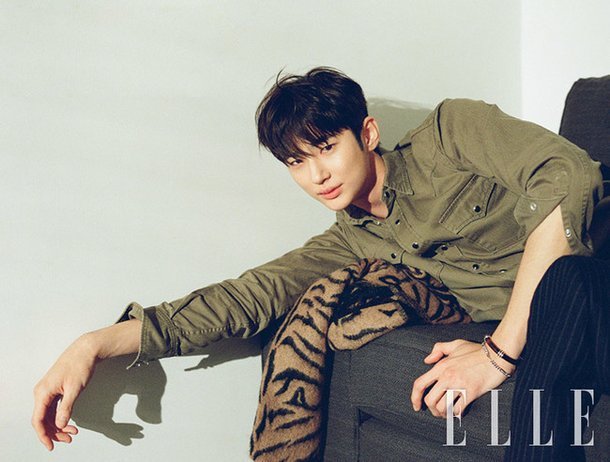 The fashion magazine Elle will soon feature actor Byun Woo-seok in a full photoshoot and interview. The photoshoot emphasized Byun Woo-seok's fresh and honest looks. He's been in the news lately for his appearance in the drama "Record of Youth" where he appears alongside Park Bo-gum and Park So-dam in the leading roles. 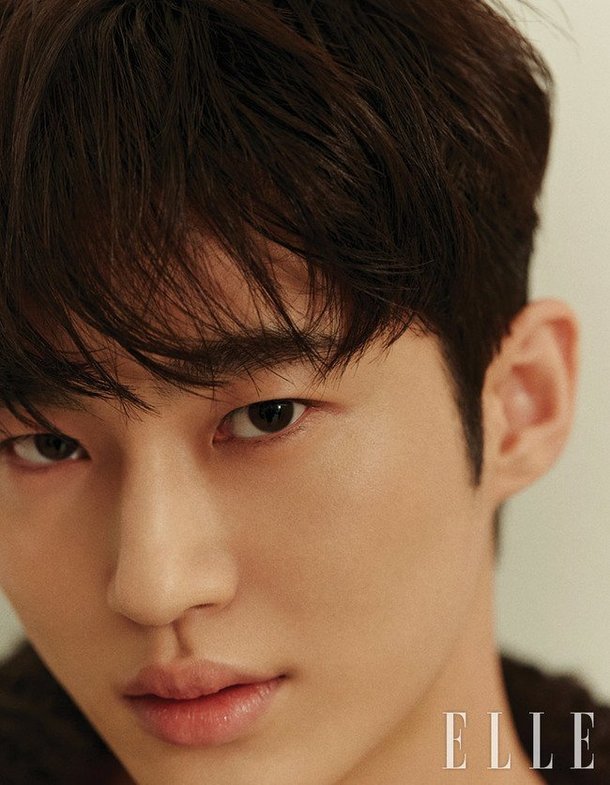 In the interview, Byun Woo-seok compares himself to the character played by Park Bo-gum, in that both have come up from fairly modest beginnings to get a big break. Byun Woo-seok described this sentiment as helpful in scenes where he's acting alongside Park Bo-gum. According to Byun Woo-seok, since he understands where Park Bo-gum's character is coming from, this allows him to effectively emphasize their chemistry. 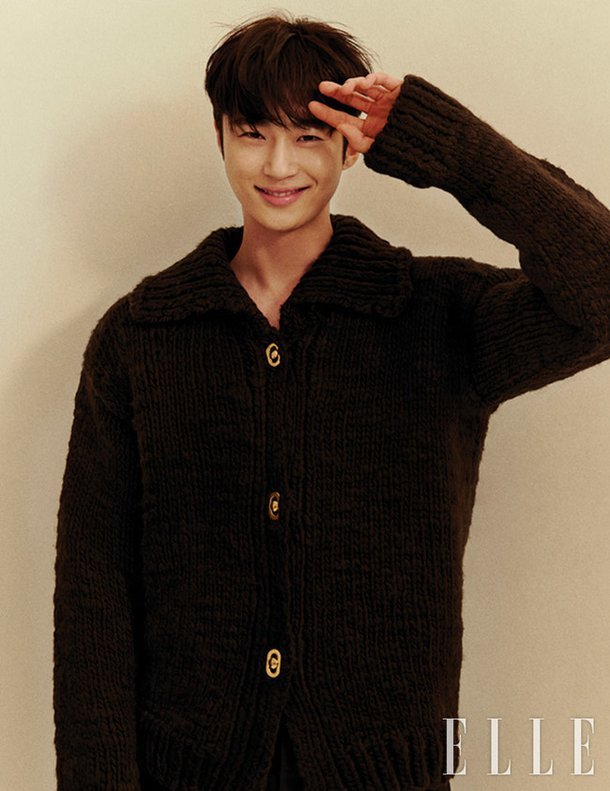 Byun Woo-seok also talked about what kind of role he would want to appear in for a romantic film. Byun Woo-seok claimed that he would be interested in a project similar to the American film The Notebook. Byun Woo-seok explained that he considers himself a self-sacrificing figure, much like the protagonist of that movie. The full interview and photoshoot will be released in the October issue of Elle Korea.