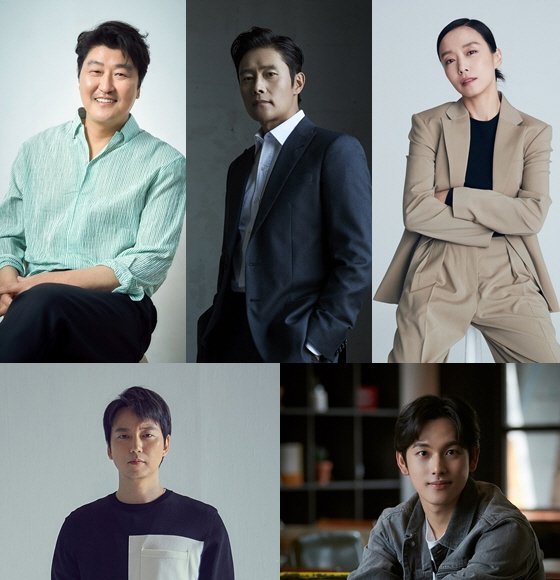 On October 3rd a person close to the filming of the upcoming blockbuster "Emergency Declaration" confirmed that the movie recently restarted its filming on September 12th. This followed a closure on the set when one of the performers was discovered to have contracted COVID-19 back on August 28th. At that time the production company approved a ten million dollar increase in the budget and a two week break from filming.

All tests for other cast and crew members came back negative, most likely due to the casual COVID-19 prevention measures that are largely uniform across South Korea at this time. The name of the infected performer was not released. It was probably not any of the many major actors appearing in "Emergency Declaration" which include Song Kang-ho, Lee Byung-hun, Jeon Do-yeon, Kim Nam-gil, and Im Si-wan, as no news has been reported of their being infected over the last month.

Purportedly filming for "Emergency Declaration" has been going well outside of this snafu. Currently the production team expects to be completed with filming sometime around October, which is not very far behind schedule. "Emergency Declaration" is nevertheless now expected to have a 2021 release rather than a 2020 release, as the delays were still significant enough for the tentpole movie to be moved to the Lunar New Year major release window rather than the Christmas one.