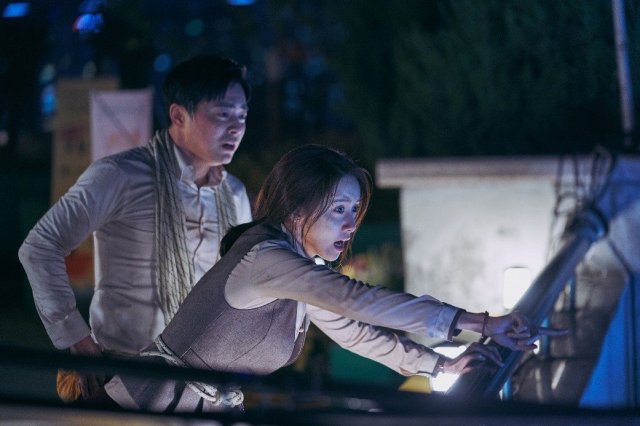 With the release of "Exit - Movie" the history of South Korean disaster movies is in full focus. Because of the budget requirements for the special effects necessary to make disaster movies, new ones only come out every few years. With the last spurt of disaster movies occurring in 2016, enough time has passed to make the genre seem fresh again. 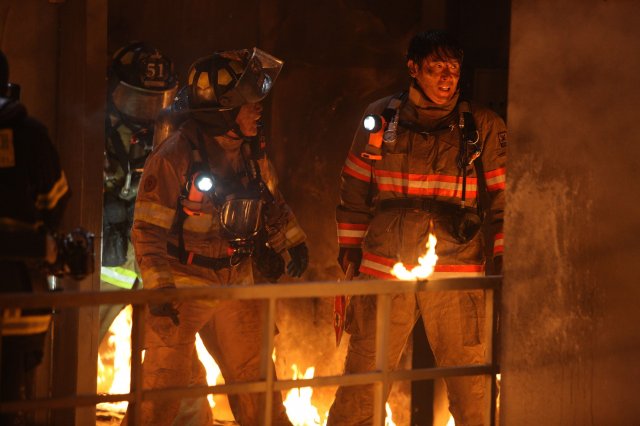 "The Tower" from 2012 depicts an out of control fire on a high rise building and centers around efforts by firefighters trying to save people from that catastrophe. "The Tower" bucks the trends of disaster movies coming out in summertime - the movie is set during Christmas Eve and set during that same time frame. 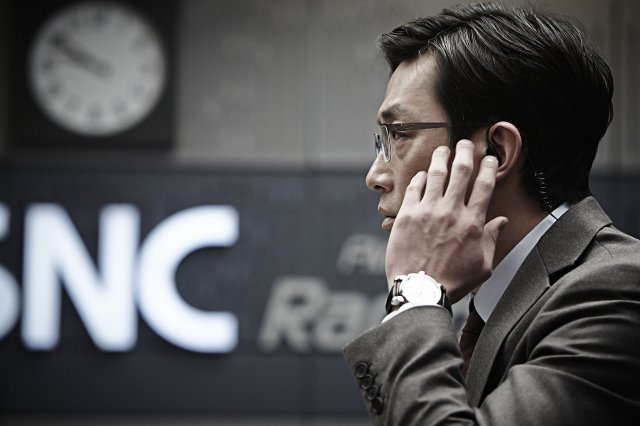 "The Terror Live" from 2013 starts a trend of more politically conscious disaster films. Additionally, in this movie the disaster in question is a terrorist attack, rather than something arising from nature. The socially conscious approach to the disaster genre, localized around domestic South Korean politics, led to the movie gaining more serious critical praise relative to its predecessors. 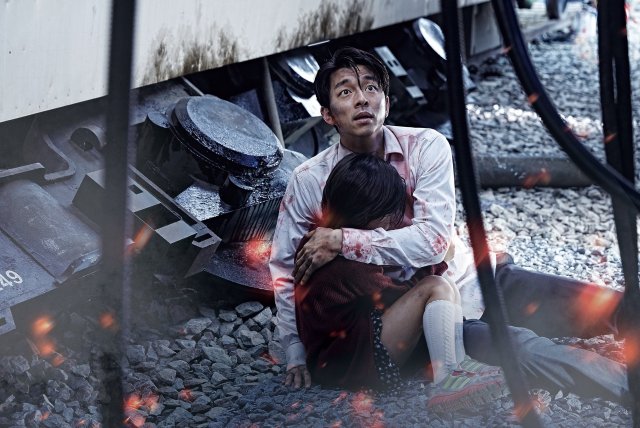 The mega-hit "Train to Busan" from 2016, while strictly speaking a zombie movie, is more of a disaster movie in execution, because the movie depicts the immediate aftermath of a zombie outbreak. This is in strict contrast to the post-apocalyptic setting more popular in contemporary zombie fiction, which was just one of many ways "Train to Busan" distinguished itself. 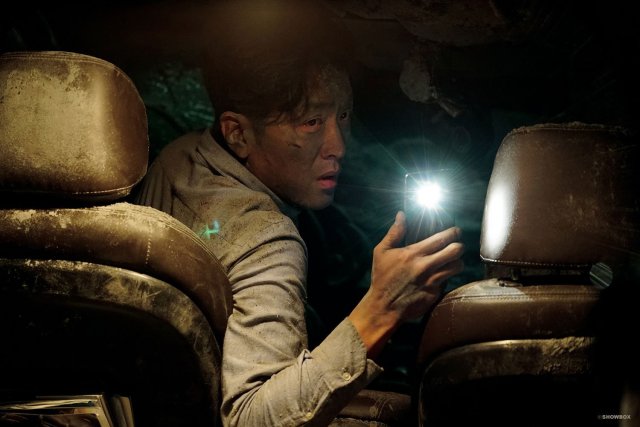 "Tunnel", also from 2016, took a more personal approach, as the disaster only really affects one person - the hapless main character who is trapped in a cave-in. As such, the emphasis is more on the human element of being utterly trapped, with many of the same comic and political overtones that characterized "Train to Busan".