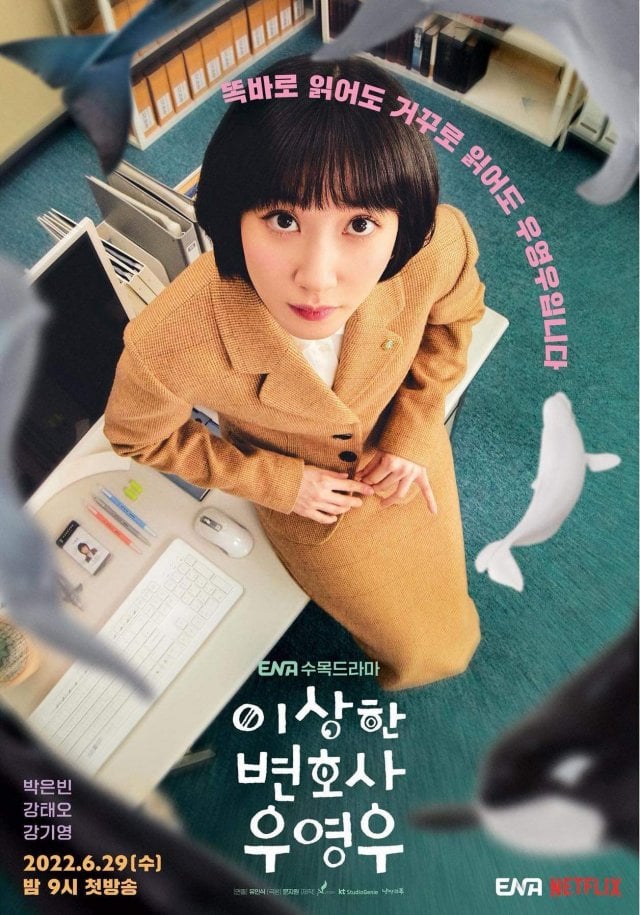 This was the highest number for any drama in terms of posts, comments, video views, and news articles. The winner for videos was "Eve" with 116 videos, although "Eve" was only the eighth place drama overall. "It's Beautiful Now" had the best ranking for household ratings and 20-49 age demographic ratings, with 19.4% for the former and 6% for the latter. However, "It's Beautiful Now" was only sixth place in the overall rankings, where "Extraordinary Attorney Woo" dominated with viral content.

"Alchemy of Souls" was second place and "Why Her?" was third place in the overall rankings. They were followed by "Cafe Minamdang" in fourth place and "Doctor Lawyer" in fifth place. "Insider" held seventh place in between "It's Beautiful Now" and "Eve" while "Cleaning Up" and "Gold Mask" held the rear positions of ninth and tenth place.