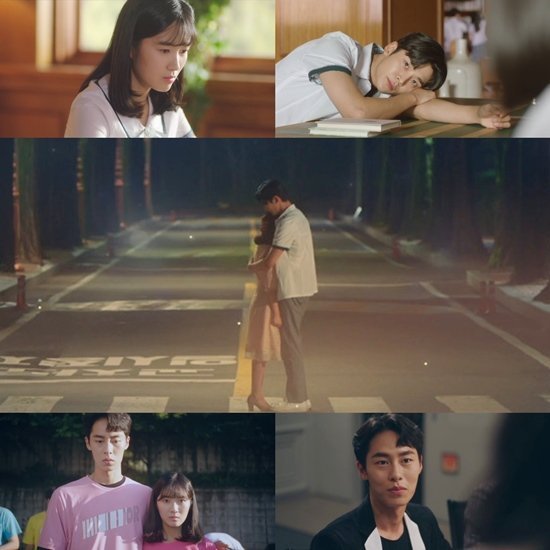 On October 29th the Good Data Corporation released its social media report for the fourth week of October. In it, "Extraordinary You" was confirmed to have spent a second straight week in the number one position for surveyed dramas.

Lead actors Kim Hye-yoon and Rowoon also continued to maintain their positions as performers in the report. Rowoon climbed up to the second place ranking, while Kim Hye-yoon held steady at rank number four. Lee Jae-wook also made an appearance at rank number six, even though he is not a lead actor in the drama.

The Good Data Report was compiled from October 21st to 27th and covered twenty six prime time dramas. News articles, blogs, message boards, videos, memes, and social media appearances are measured to determine which dramas are doing the best. "Extraordinary You" airs on Wednesday and Thursdays at nine in the evening on MBC.