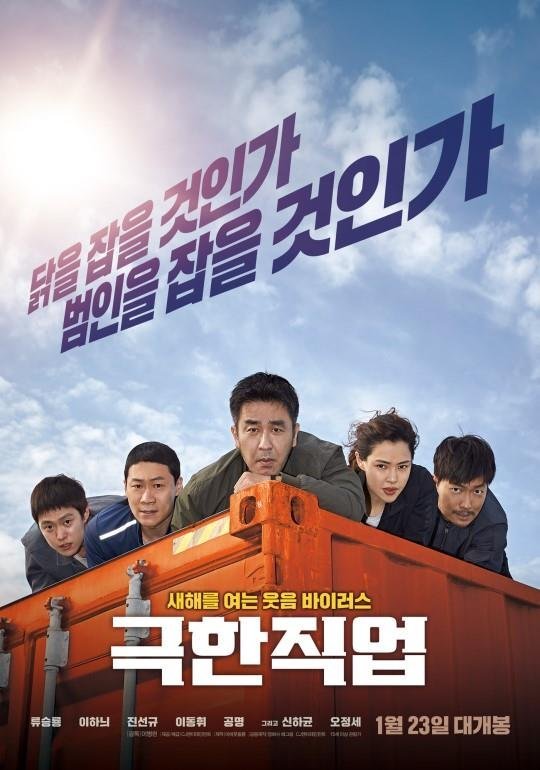 The reason why "Extreme Job" has made more money on fewer tickets than "The Admiral: Roaring Currents" with fewer viewers is because of inflation. The average ticket price for "Extreme Job" (after calculating various promotional transactions) is 8,286 won. The average ticket price for "The Admiral: Roaring Currents" was 7,619 won. The American equivalent of such prices would be between eight and nine dollars.

"Extreme Job" is also profitable because of its fairly cheap production budget. "The Admiral: Roaring Currents" cost about three times that much, although even that was well under twenty million dollars, which is modest by American standards.