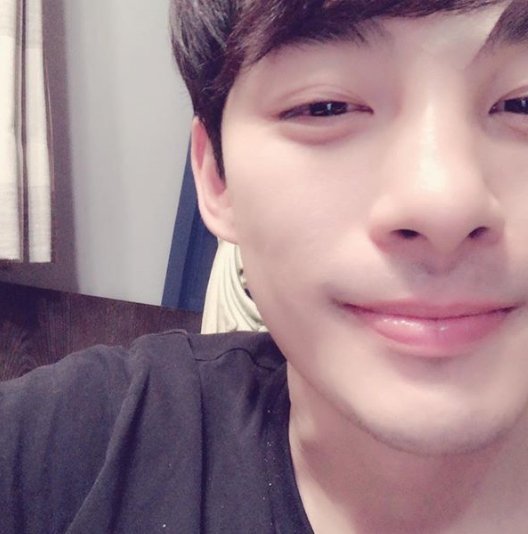 With the two-year anniversary of Jeon Tae-soo's death lingering in the news, some confusion has set in among readers about how Ha Ji-won and Jeon Tae-soo are related. Though Jeon Tae-soo is known as Ha Ji-won's younger brother, they have different surnames.

Jeon Tae-soo was known to be suffering from depression in the time leading up to his death. However, he had been thought to be in recovery and Haewadal Entertainment, the same agency that represents Ha Ji-won, had been preparing for his comeback. Though Jeon Tae-soo never achieved the fame of his sister he did have notable moments in his career, with major supporting roles in "It's Okay, Daddy" and "The Daughter of the Emperor".