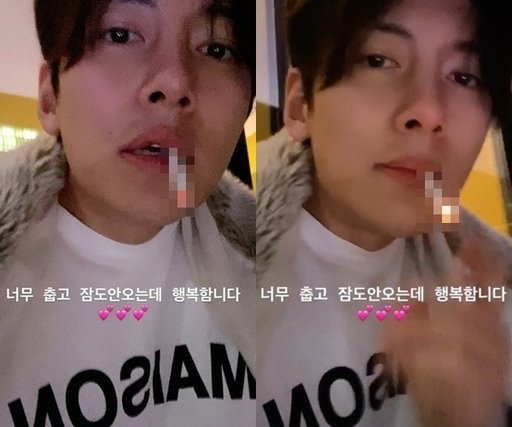 Ji Chang-wook provoked controversy among his fans when he made an Instagram story post on December 19th. In the posted video, Ji Chang-wook mentions that although it's too cold for him to sleep, he's still happy. A lit cigarette can be prominently seen hanging from his mouth.

Many critical comments followed about Ji Chang-wook apparently glamorizing cigarettes. Not all of his fans were aware of the fact that he smoked at all. Others were more forgiving, expressing that they still thought he looked cool, and that as an adult Ji Chang-wook is entitled to do as he pleases. 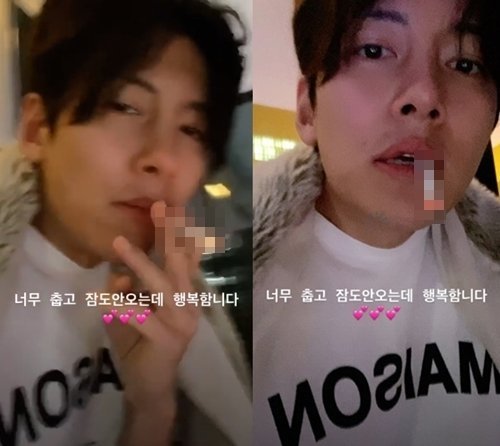 Ji Chang-wook finished his mandatory military service earlier this year. After signing up for and finishing "Melting Me Softly" shortly thereafter, Ji Chang-wook has yet to publicly commit to a new project.