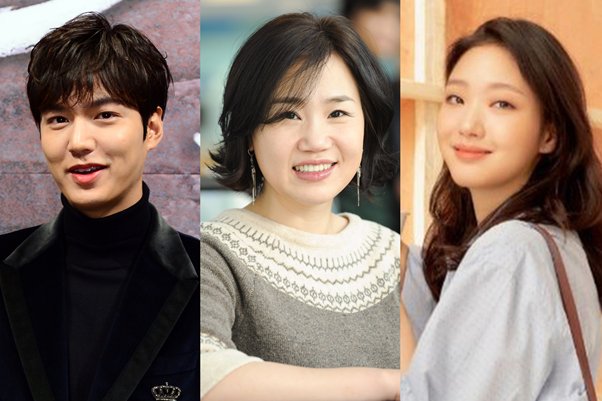 The production company behind "The King: Eternal Monarch" has confirmed that script readings for the highly anticipated drama were held on September 17th. Director Baek Sang-hoon, scriptwriter Kim Eun-sook, and actors Lee Min-ho, Kim Go-eun, Woo Do-hwan, Lee Jung-jin, Kim Kyung-nam-II, and Jung Eun-chae have all been confirmed to be in attendance.

Many details of "The King: Eternal Monarch", from plot to character names to even what network it will air on have been elusive. However, the script reading suggests that behind the scenes production is moving reasonably quickly.

"The King: Eternal Monarch" is a fantasy drama dealing with the interaction between two worlds - one a fantasy realm, and one that correlates to the modern one. It is Lee Min-ho's first project since finishing his mandatory military service and is expected sometime in 2020.