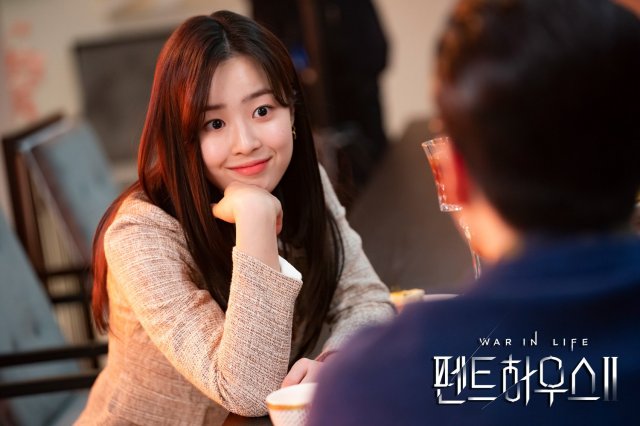 Actress Choi Ye-bin has been under intense scrutiny ever since an online posting claimed that she was a vicious bully back in middle school. Her agency has denied the charges, and threatened legal action against those who would continue to spread them. in the wake of the controversy, Choi Ye-bin has had allies in the form of other anonymous classmates, who claim to see no truth to the allegations.

One such commenters, speaking secondhand for a friend who claims to have gone to the same school as Choi Ye-bin, claims that she had a reputation for kindness and was generally popular. Another who claims to have been with Choi Ye-bin throughout all of middle school and high school stated that they had never associated the word violence with her. Another whose father passed away during their school years claimed that Choi Ye-bin was a really good friend during that difficult time.

One defender stated that Choi Ye-bin's ambition to one day become an actress was well-known. Consequently, it seems unlikely that an accuser would only have just recently noticed her increased profile, given that "The Penthouse" first became popular back in October. It has also been noted that the original allegation claimed that Choi Ye-bin engaged in vicious bullying only in her first year of middle school, making no claims regarding years following that. Choi Ye-bin is currently appearing in "The Penthouse 2".

"[HanCinema's News] Former Classmates Speak Out in Favor of Choi Ye-bin"
by HanCinema is licensed under a Creative Commons Attribution-Share Alike 3.0 Unported License.