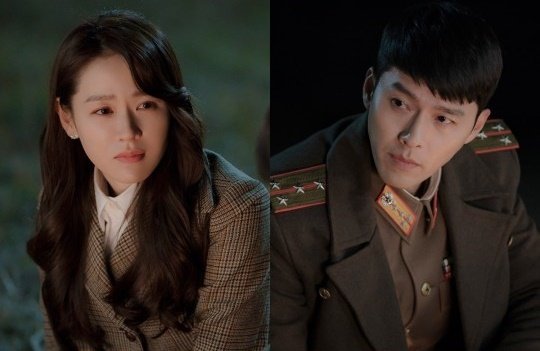 "Crash Landing on You" has been a major hit, both in the ratings as well as social media. The drama has also been a major success for its lead actors, with Son Ye-jin and Hyun Bin being lauded for their chemistry. Second lead Seo Ji-hye is currently considering accepting the lead role "Shall We Have Dinner Together?" and even minor cast member Lee Shin-young has enjoyed viral popularity and is running photoshoots. But "Crash Landing on You" itself has been dogged by preemptions.

In South Korean dramas, most preemptions are the result of one-off media events, such as sports games or award shows. But far from missing just a single night and being ahead of schedule, "Crash Landing on You" is now a full four episodes behind. The first two preemptions on January 4th and 5th were explained as being due to poor weather conditions. Episodes on January 25th and 26th were postponed due to the Lunar New Year's holiday. 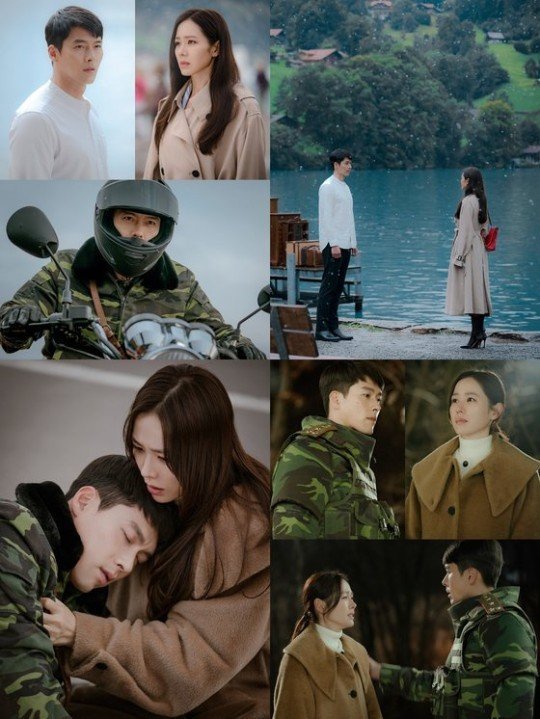 These preemptions, coupled with Son Ye-jin's hospitalization, do not put the production of "Crash Landing on You" in the best possible light. This is somewhat surprising, as snapshots provided by the cast on social media suggest an extremely upbeat working environment with a reasonable amount of downtime. Such images are naturally at least partially promotional by nature, and negative images would be suppressed if they existed. Nevertheless, the contrast is a peculiar one.

Conspiratorial suspicions have been alleged that the preemptions are just an excuse for tvN to drag out "Crash Landing on You" for as long as possible, due to the drama's strong success following a weak 2019 year for the cable broadcast network. Such a strategy would be peculiar and risky, although it is noteworthy how "Crash Landing on You" has done an excellent job retaining and improving its ratings in spite of these weeklong breaks.

Whatever unknown dysfunctional reasons may be behind the official explanations for these preemptions, "Crash Landing on You" has proven that sufficiently popular shows can survive brief repeated breaks. This example set will likely be of great interest to the South Korean drama industry at large, which has adapted a quality over quantity attitude toward drama production for 2020.