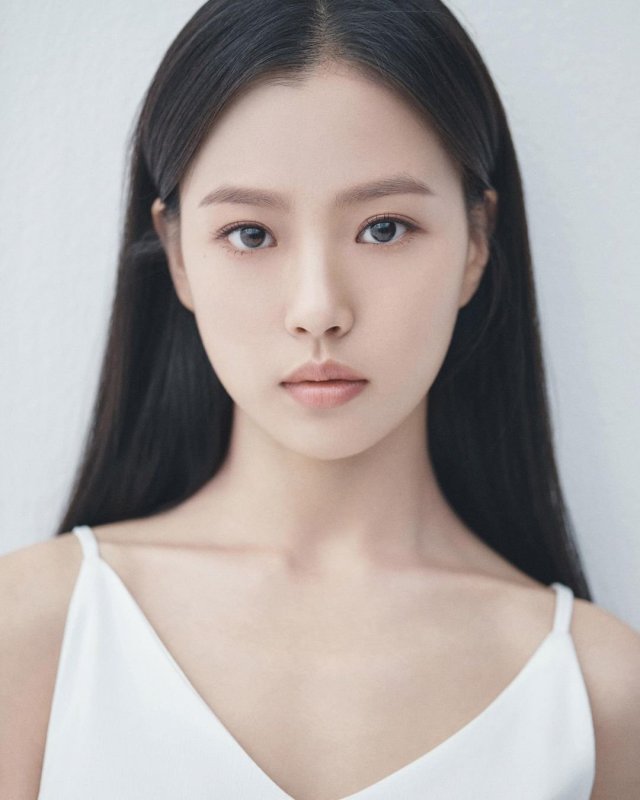 On March 19th social media posts emerged alleging that Go Min-si had engaged in underage drinking as a teenager. The original posts shared to argue this post date to 2011, when Go Min-si was sixteen years old. They feature at some sort of party where various alcoholic beverages are clearly present. Go Min-si made the posts on her Mini Homepage account on Cyworld, which was at that time a popular social media service. 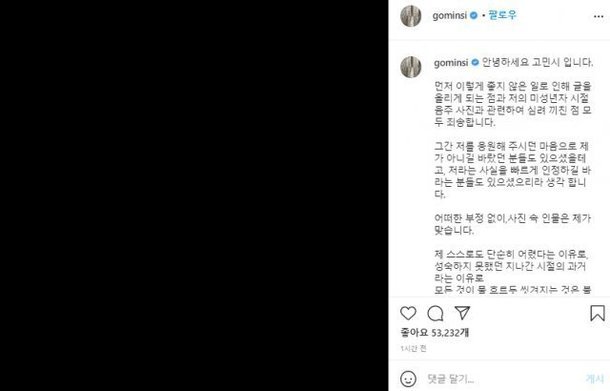 The following day on March 20th Go Min-si acknowledged that the pictures were genuine and apologized for her actions at that time. She claimed to have wanted to clear the matter up quickly for the sake of fans hoping it was not her. Later in the statement Go Min-si also claimed that she did not expect the matter come up again, believing it to be invisible. Go Min-si also pledged to live a more morally forthright life going forward. 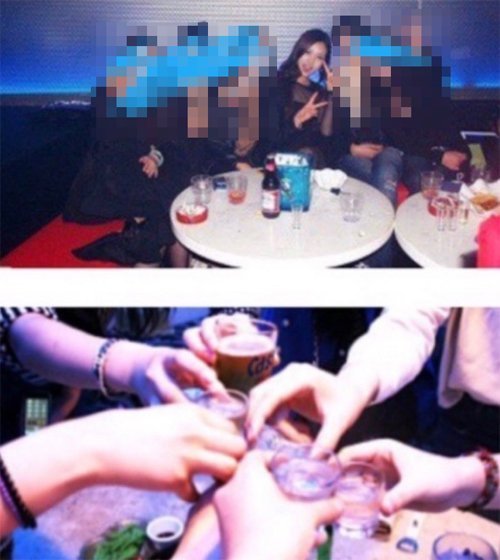 Go Min-si is best known for her role in "Sweet Home" which was released on Netflix late last year. This performance led to her getting a lead role in the upcoming drama "Youth of May" with no current calls for her to be removed from the project despite the allegation. Go Min-si also appears as the second lead in the recently released Netflix drama "Love Alarm - Season 2" reprising her role from "Love Alarm" in 2019.