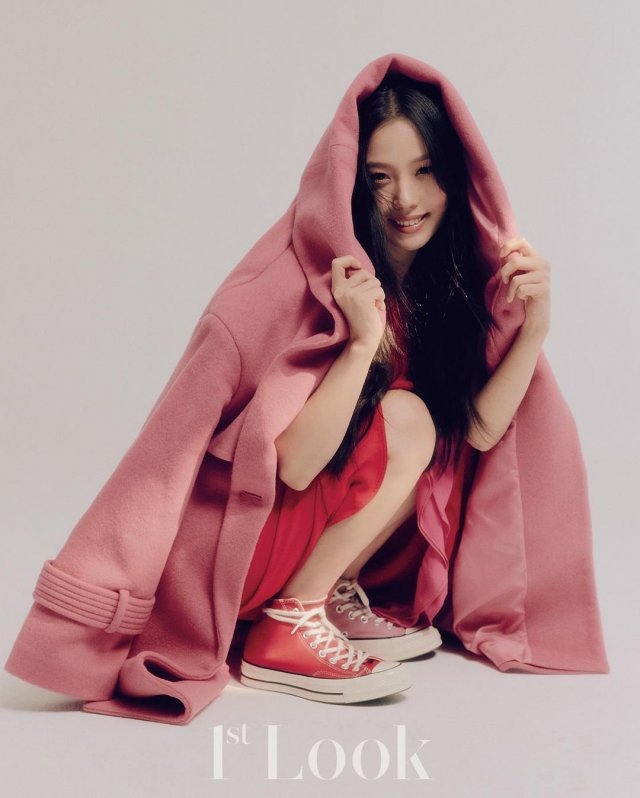 A photospread featuring Go Min-si of the recent Netflix drama "Sweet Home" was recently released by the fashion magazine 1st Look. She appears in a variety of lovely styles with both matched and mismatched colors. The photospread is also accompanied by an interview where Go Min-si discusses her work in "Sweet Home" with some detail. 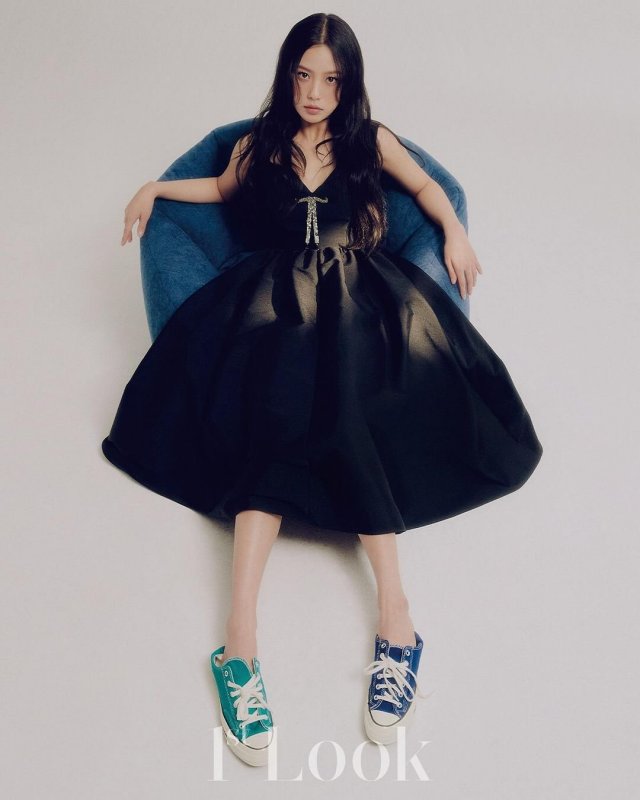 According to Go Min-si the part of her role that she worried about the most were the aspects she was not allowed to vocalize. Her character is generally portrayed as cold and not very communicative, requiring much nuance in the way she's portrayed. However, Go Min-si claimed that past life experience of having to hide her actual thoughts while smiling on the outside prepared her well for the role, allowing her to achieve balance. 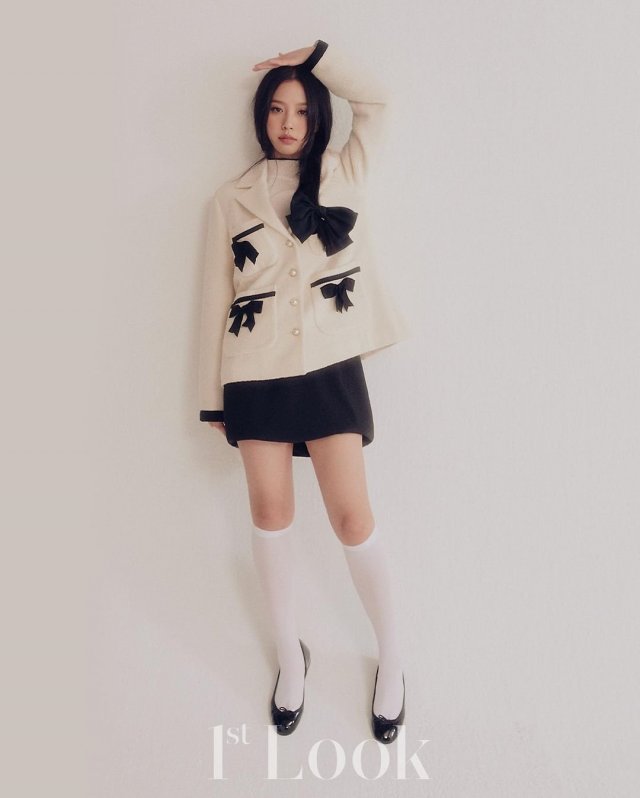 Go Min-si also responded to the suggestion that she was a big rising star. Go Min-si conceded that she was concerned about her work being well-received but that she didn't want to let this chance slip why and is working hard to show off a better image. Go Min-si's next drama will be "Youth of May" in May where she will play the lead role alongside her "Sweet Home" co-star Lee Do-hyun.