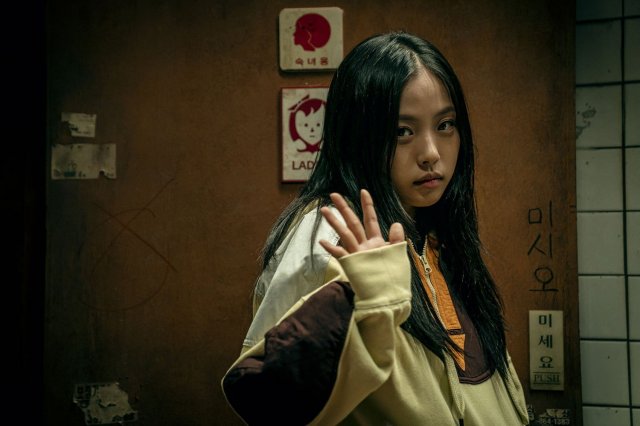 An interview with Go Min-si released on December 30th contained a surprising admission from the actress regarding extreme weight loss. Overall the tone of the interview was fairly unambiguously positive. Go Min-si had high praise for director Lee Eung-bok, who once offered words of inspiration on the set via encouragement to succeed like Eun-yoo, the name of the character Go Min-si portrays. Go Min-si stated that she realized perseverance was the key to pulling together her acting of the character. 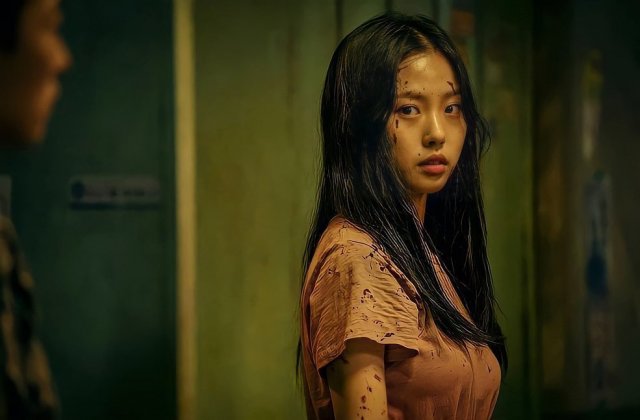 Go Min-si's weight, however, has attracted the most attention. In the interview Go Min-si claimed that at the time she filmed "The Witch: part 1. Subversion" she weighed fifty-seven kilograms. Purportedly she had gained weight deliberately for the role, to emphasize that she was playing a normal well-fed high school student. But the high school student she plays in "Sweet Home" has a very different background, having been forced to subsist in a post-apocalyptic environment filled with monsters.

Ironically Go Min-si did not have many scenes fighting with monsters. Director Lee Eung-bok made it clear that acting would be more key than action. Go Min-si expressed disappointment about this aspect of the production, and hopes that a possible second season would feature more action scenes involving the monsters. "Sweet Home" premiered on December 18th on Netflix. Go Min-si, alongside her "Sweet Home" co-star Lee Do-hyun, will be the leads in the upcoming drama "Youth of May" on jTBC.