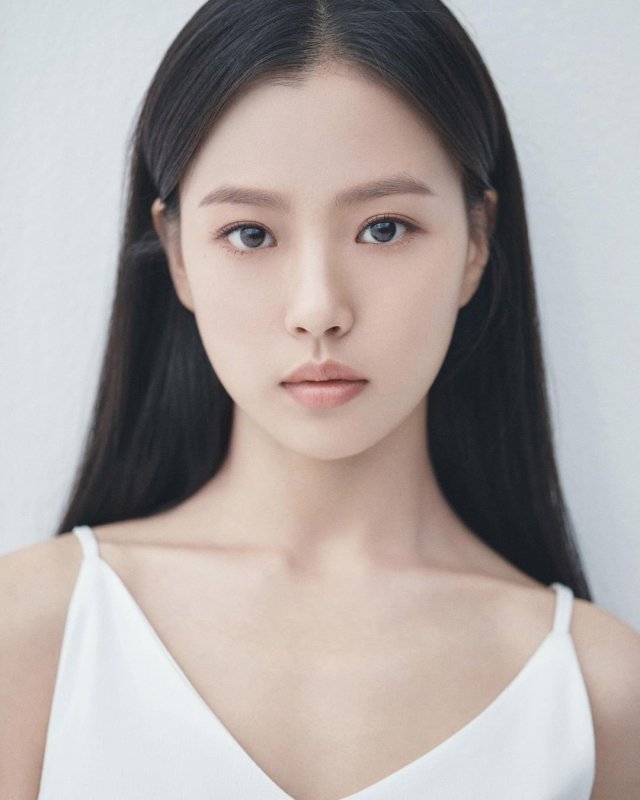 On February 16th the Buddhist charity Life Share Korea confirmed that actress Go Min-si had donated around ten thousand dollars worth of goods to help the less fortunate. Purportedly the proceeds come from her recent modeling work. According to Go Min-si, she considered this a personal priority for the earnings in order to return all the love and support earned from fans. Go Min-si described herself as thankful and joyful for having had the chance to give back, and hoped to be a good influence in the future.

She had purchased objects directly in order to assist with the mission of the charity, with the objects in question to be used at orphanages and facilities for disabled children. Life Share Korea also issued a statement thanking Go Min-si for her warm loving support. Go Min-si last appeared in "Sweet Home" last year and has been confirmed as the lead for the upcoming drama "Youth of May" which is expected to start airing sometime in May.