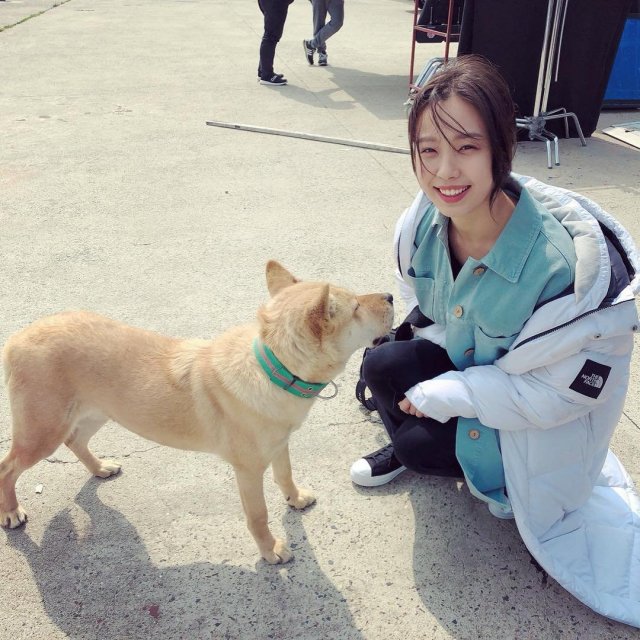 On April 14th Go Min-si made an Instagram post featuring her and a yellow dog on the street. The dog is wearing a collar, but Go Min-si's caption reads like they are a stranger. She writes, hi, who are you, my name is Min-si. 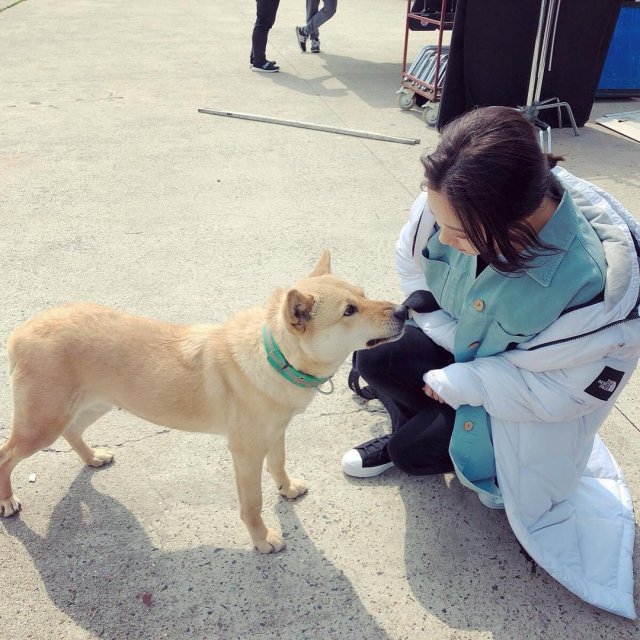 Go Min-si debuted as an actress and director in the three minute Cinehub short film 'Parallel Novel', which is viewable with English subtitles here. Since then she has taken small roles in a variety of dramas and films. 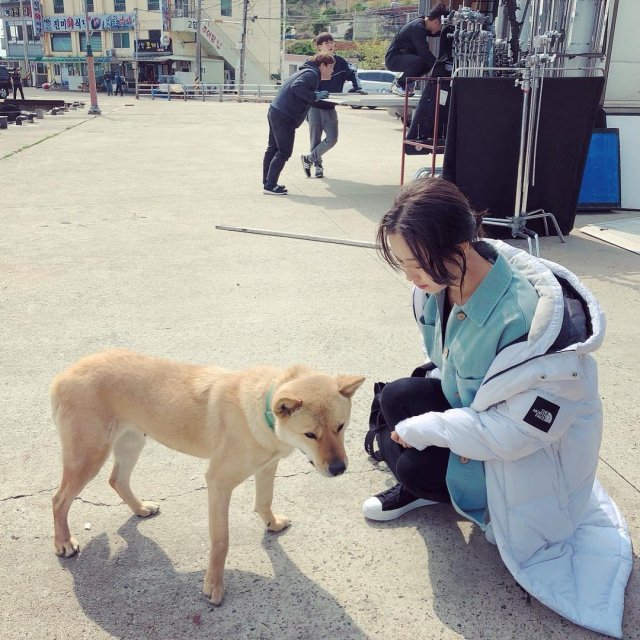 The best known of these is probably her part in "The Witch : Part 1. The Subversion". Go Min-si has also been confirmed to appear in "Secret Boutique" later this year as a Go player.