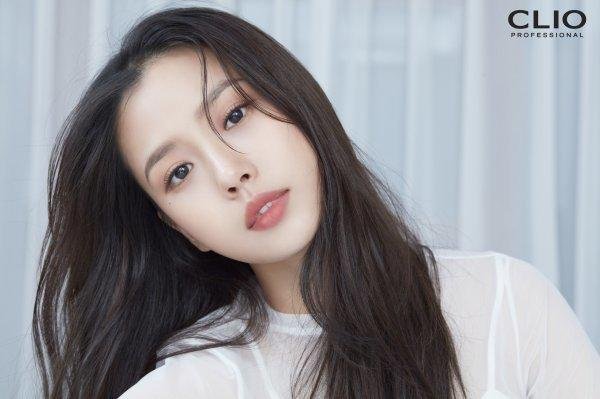 Clio Cosmetics recently announced that they were selecting Go Min-si of "Sweet Home" as their newest model. Alongside the new announcement, Clio Cosmetics also released several images giving an indication as to how the beauty brand intended to use her to promote their product. The focus on facial shots suggests an emphasis on self-confidence, which is appropriate given that in "Sweet Home" Go Min-si depicts a character who knows how to take care of herself even in a post-apocalyptic situation. 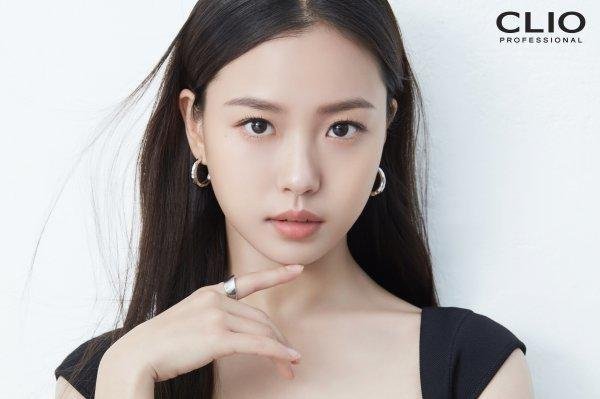 Go Min-si is also expected to show similar energy in the upcoming "Youth of May" although that drama deals with the real life Gwangju Democratization Movement rather than supernatural entities. A representative from Clio Cosmetics described Go Min-si as the hottest rising star of South Korean entertainment. Go Min-si's overwhelming visage in particular was cited as a reason for this, with Clio Cosmetics hoping to make good on the relevant synergy. 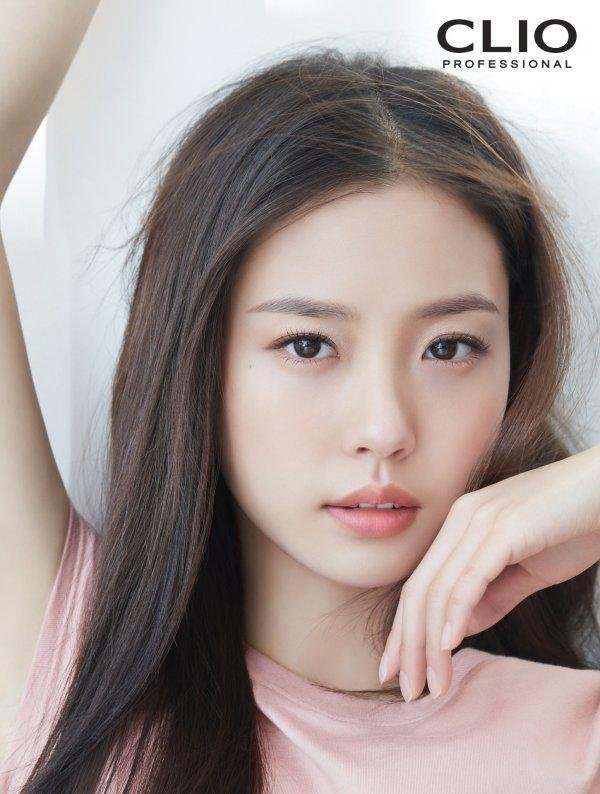 "[HanCinema's News] Go Min-si Signed on as Model for Clio Cosmetics"
by HanCinema is licensed under a Creative Commons Attribution-Share Alike 3.0 Unported License.