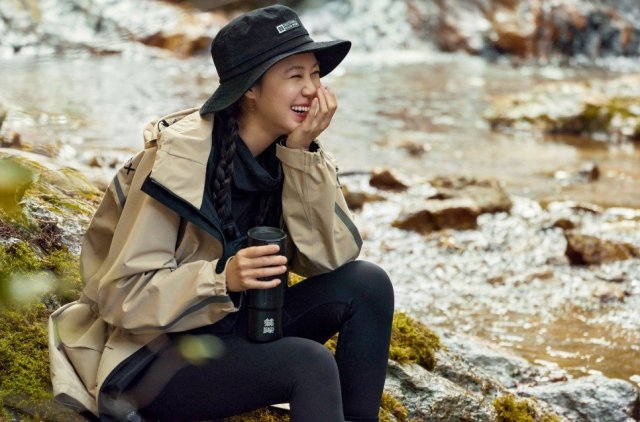 On August 30th the outdoor clothing brand Kolon Sports announced that popular actress Gong Hyo-jin would be their model for the fall clothing line. In a statement Gong Hyo-jin's intimate charms were cited as the chief reason for her selection. Kolon Sports has attempted to distinguish itself as a naturalistic brand, associating its models with realistic environments wherein their products would actually be used.

Though a major star best known for last year's hit drama "When the Camelia Blooms" and last year's hit movie "Crazy Romance" Gong Hyo-jin does not currently have any announced acting projects. It is unclear whether the forty year old actress is deliberately taking a break from acting or if she's having difficulty securing new work due to her age. At any rate, Kolon Sports clearly considers her an asset. 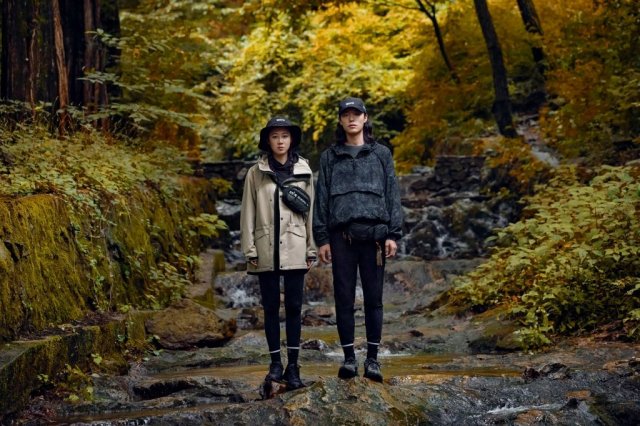 In the same announcement Kolon Sports also confirmed that actor Ryu Jun-yeol would be appearing in their autumn catalog. Ryu Jun-yeol will appear in the upcoming blockbuster "Alien". He and Gong Hyo-jin know each other as the two starred in the 2019 movie "Hit-and-Run Squad". 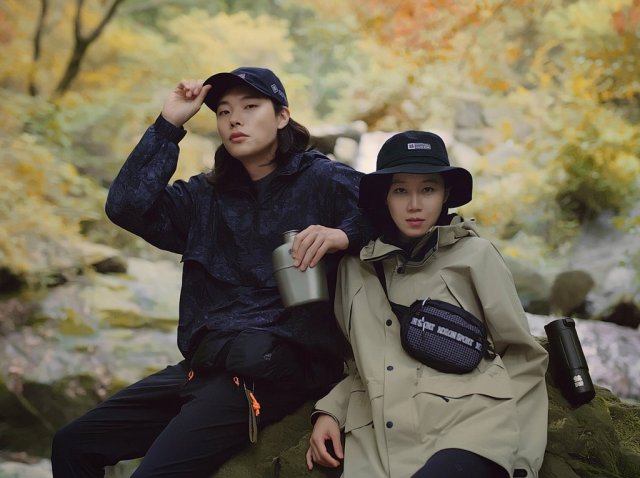 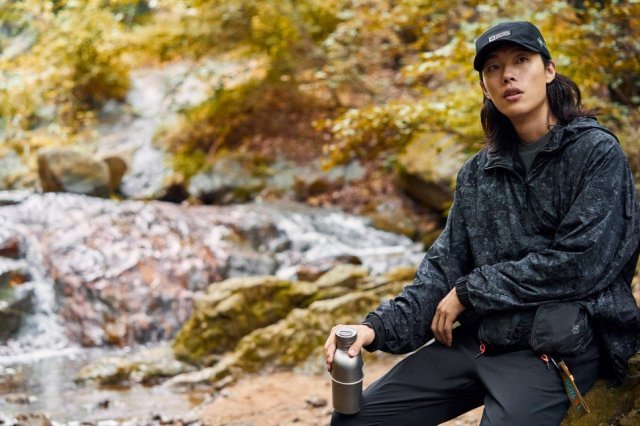