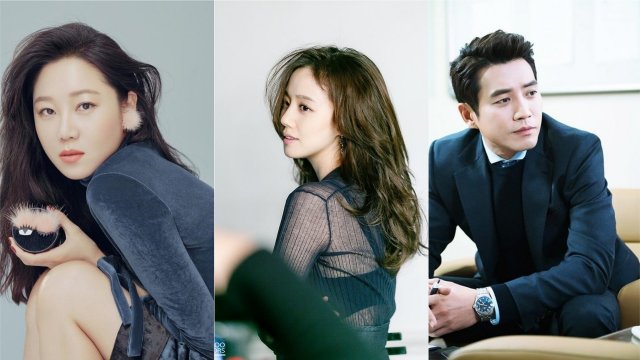 On April 16th Moon Chae-won and Joo Sang-wook were revealed to be targets of an audit by the National Tax Service. This follows earlier news on April 11th that Gong Hyo-jin is also being subjected to an audit.

Gong Hyo-jin's agency, Management Soopp, has emphasized that this is just a normal audit and does not confer any specific suspicion of a particular crime. They note that Gong Hyo-jin paid her taxes in full without any problems two years ago.

Representatives for Moon Chae-won and Joo Sang-wook have followed this lead. They have stated that these are normal audits and that the actors in question will cooperate in full with the investigation.