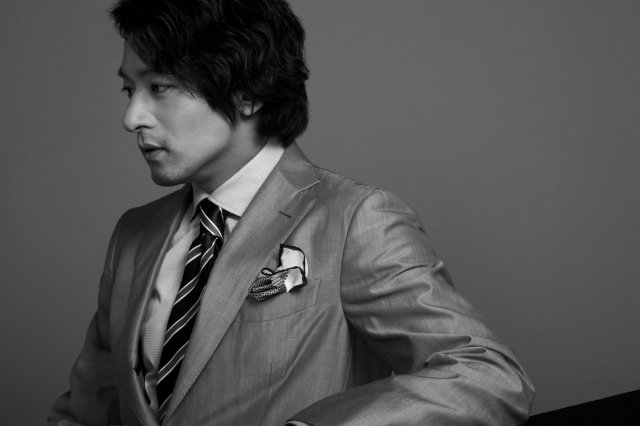 Gong Hyung-jin's statements on the YouTube News Channel 'Aspect Factory' were largely minor in nature. He stated on the channel that he has not done anything illegal and is not distancing himself from his younger colleagues, as had been reported. He acknowledged that he did know Joo Jin-mo through recreational sporting activities, but had not been as active in them recently.

Gong Hyung-jin's basic confirmation of the information leaked by Joo Jin-mo's phone is noteworthy, mainly because it is the first direct acknowledgment from any relevant person that the leaks are true. In Gong Hyung-jin's case the confirmed information is of little interest, save for the fact that it acknowledges their social relationship.

Nevertheless, it's a notable contrast from Jang Dong-gun, whose travel itinerary appears to revolve around the case, and Hyun Bin, whose agency has threatened legal action should anyone connect the leaks with the actor. Most other actors whose named have appeared in relation to the leaks have made no comment on them whatsoever, nor have they been accused of being involved in illicit behavior due to the leaks.