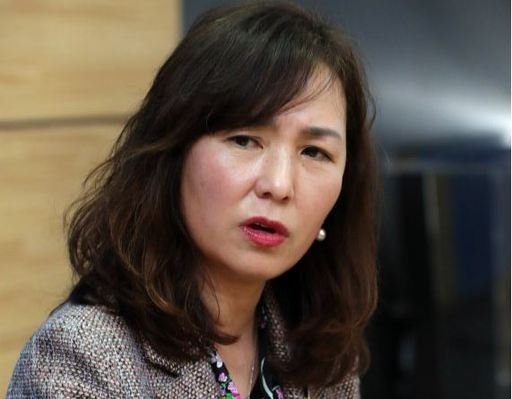 The general unwillingness of people to comment on Jang Dong-gun negatively is partially because he is the victim of a crime. Also, the actions he is seen discussing in the leaks, while not morally commendable, are not clearly illegal. Gong Ji-young acknowledged the former argument in her relevant social media posting, but stated that his actions sent a terrible message about what success means in the South Korean entertainment industry.

Joo Jin-mo and his agency have kept quiet about the content of the leaks, only referring to legal actions to be taken against the hacker, whose identity remains unknown. Jang Dong-gun, his wife Ko So-young, and their two children are currently on vacation in Hawaii, for which they departed on January 7th. This was the same day Joo Jin-mo's agency announced that the actor had been blackmailed. It is unclear whether the vacation and the hacking are connected.