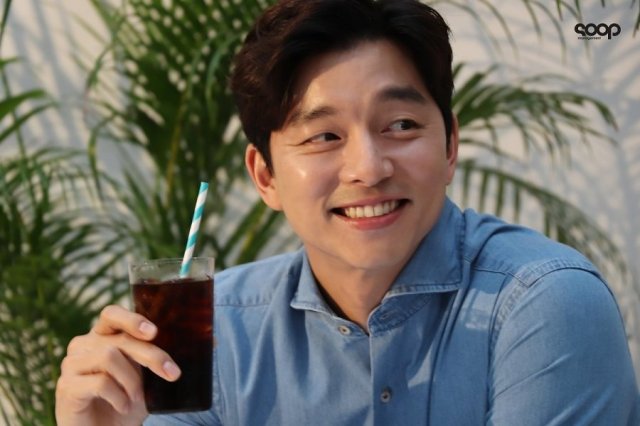 Persons relevant to the production of "Wonderland" have confirmed that famed actor Gong Yoo has been offered a role to star in the film, which he is currently considering. The news follows confirmation that such major actors as Jung Yu-mi, Suzy, Park Bo-gum, and Choi Wooshik would already be starring in the movie alongside director Kim Tae-yong's real life spouse, Tang Wei, who he met while "Late Autumn - 2010" was still in production.

The star power associated with "Wonderland" is a testament to how fondly Kim Tae-yong is still regarded in the industry, in spite of the fact that he has not made a widely released South Korean film in ten years. The plot for "Wonderland" has also become better developed with this casting news. The titular "Wonderland" is a virtual world, and the main characters in this moody romance are a twenty-something woman who has become a human vegetable and a forty-something man who has lost his wife.

Gong Yoo has remained a hot commodity among fans of South Korean entertainment, even though he has not worked much in recent years. His last appearance was in "KIM Jiyoung: Born 1982", where he played the husband of the title character, who undergoes a mental breakdown over the course of the movie.