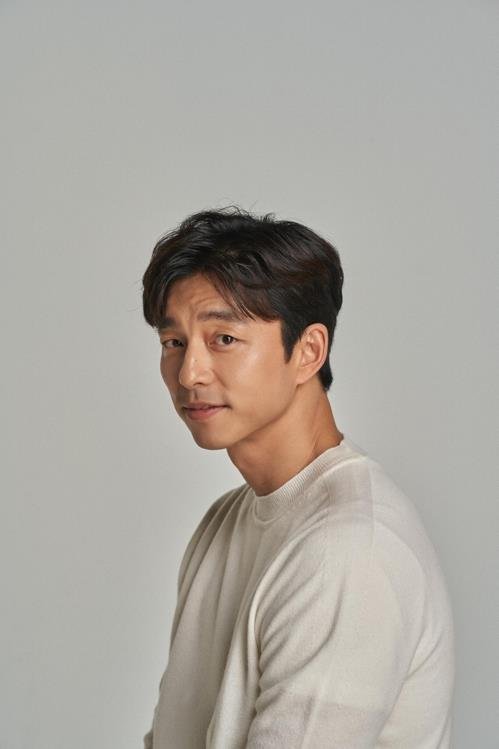 On August 14th Management SOOP announced that Gong Yoo, an actor who they represent, had donated approximately one hundred thousand dollars to flood relief earlier this year under an assumed name. The donation was made to a national fund specifically aimed at providing for the safety of people the afflicted regions.

Management SOOP also inadvertently confirmed that Gong Yoo had also made a donation to COVID-19 relief back in February, also in the amount of approximately one hundred thousand dollars, as Gong Yoo also used the same assumed name at that time. Large donations from Gong Yoo for such causes are not too surprising. The actor's brand is worth quite a bit of money, and he has been a UNICEF ambassador since 2014.