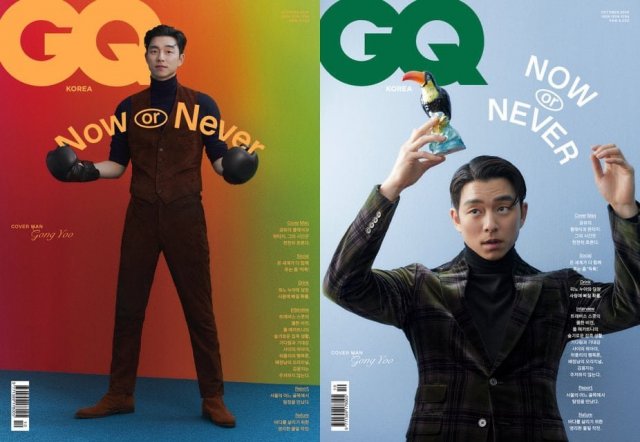 Gong Yoo recently appeared in a photoshoot for the October issue of GQ Magazine. He can be seed wearing a wide variety of suits, and the photos also emphasize his physical side. An interview in GQ also goes into why Gong Yoo decided to make "The Silent Sea" his next drama following his last drama appearance in the megahit "Goblin" from 2016. 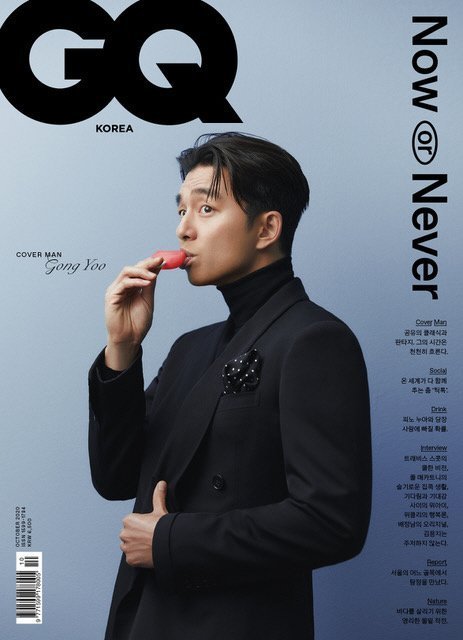 According to Gong Yoo, the reason was because he found the near science fiction nature of the setting to be appealing. Gong Yoo explained that he picks projects in the hopes they will give audiences something to reflect on. So he decided to go along with a story dealing with concerns of the immediate future. 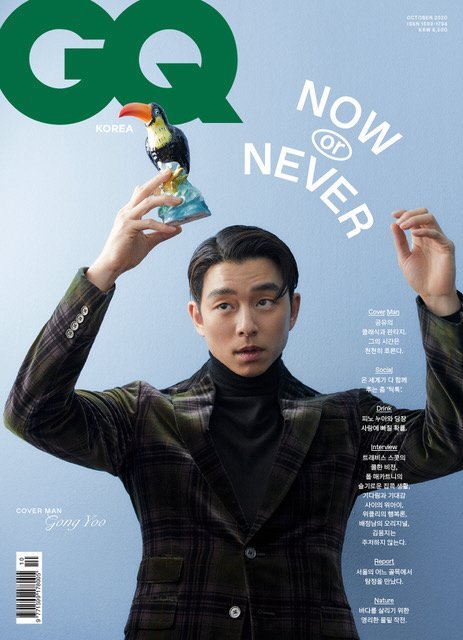 Gong Yoo also cited a desire for people to look at his filmography and think that he was compassionate. Gong Yoo will start filming "The Silent Sea" soon, having recently completed filming for the movie "SEOBOK", another science fiction project. Neither "The Silent Sea" and "Seok Bok" have current release windows. 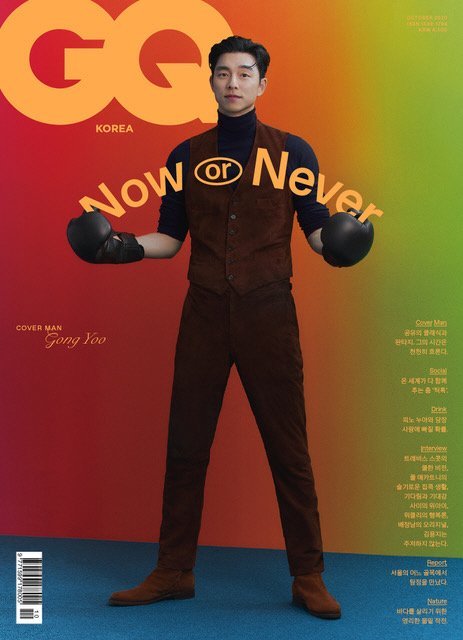