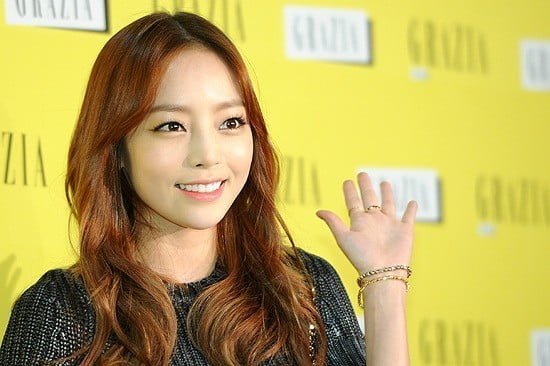 On May 28th Goo Ha-ra sent a message to her fans through the Japanese periodical Sankei Sports. Goo Ha-ra stated that she had caused a bit of a ruckus and apologized to her fans for making them worry about her.

Fans on the Internet promised to support Goo Ha-ra for all time. The news follows Goo Ha-ra's suicide attempt in the early hours of morning on May 26th, to which her SNS followers were alerted when she posted the cryptically short message "Goodbye".