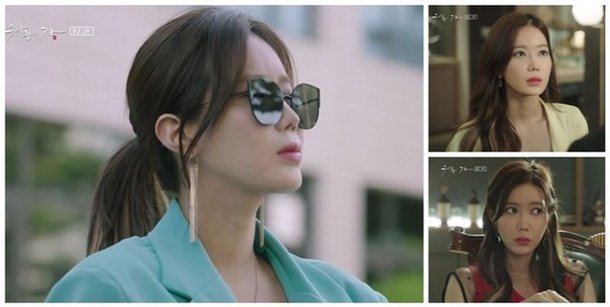 The latest drama from MBN and Dramax, "Graceful Family", has quickly made a decent impression in the ratings. It premiered with twice the ratings score of its predecessor "Level Up", which ended very weakly at 0.5%. The 2.8% premiere of "Graceful Family" can be attributed in part to its strong cast and the concept of legal risk assessment which attracted them.

Lead actress Im Soo-hyang was fascinated by the concept of appraisal in the context of a wealthy family-owned corporation. She has described herself as really coming into her own with the role when she could appraise the objects in her own home with the same single-mindedness shown by her character.

Lead actor Lee Jang-woo has compared his role to the one he played in his last drama, "My Only One", where he was the more traditional highly educated heir of a wealthy family. In "Graceful Family" Lee Jang-woo tackles the genre's tropes from a very different angle, of an outsider looking in, seeing things that the wealthy clients can't. He has said that the attention to detail stole his heart.

Veteran actress Bae Jong-ok was more intrigued by the tone of the role she was offered. Her character is shadowy, sinister, and depicted as the true power behind MC Group. It's somewhat surprising to see an older woman cast in such a role - and indeed, Bae Jong-ok discovered that originally her character was written as a man. Bae Jong-ok ended up taking the offer because it was such an unusual opportunity and challenge.

"Graceful Family" airs on Wednesdays and Thursdays on MBC and Dramax. It premiered on August 21st. 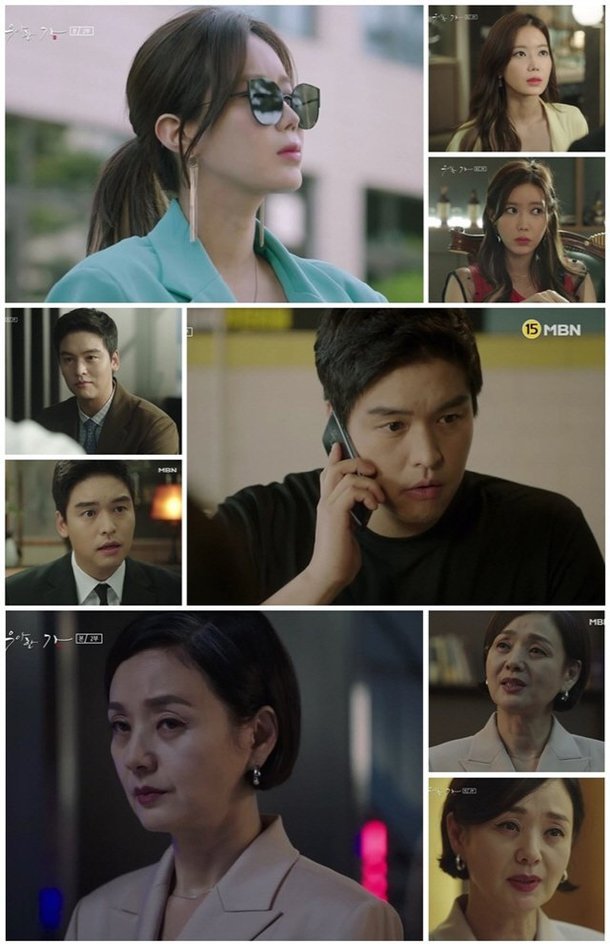 "[HanCinema's News] "Graceful Family" Cast Explains Why They Joined the Drama"
by HanCinema is licensed under a Creative Commons Attribution-Share Alike 3.0 Unported License.